Welcome to the Newest Member of TBF’s Scientific Advisory Board! 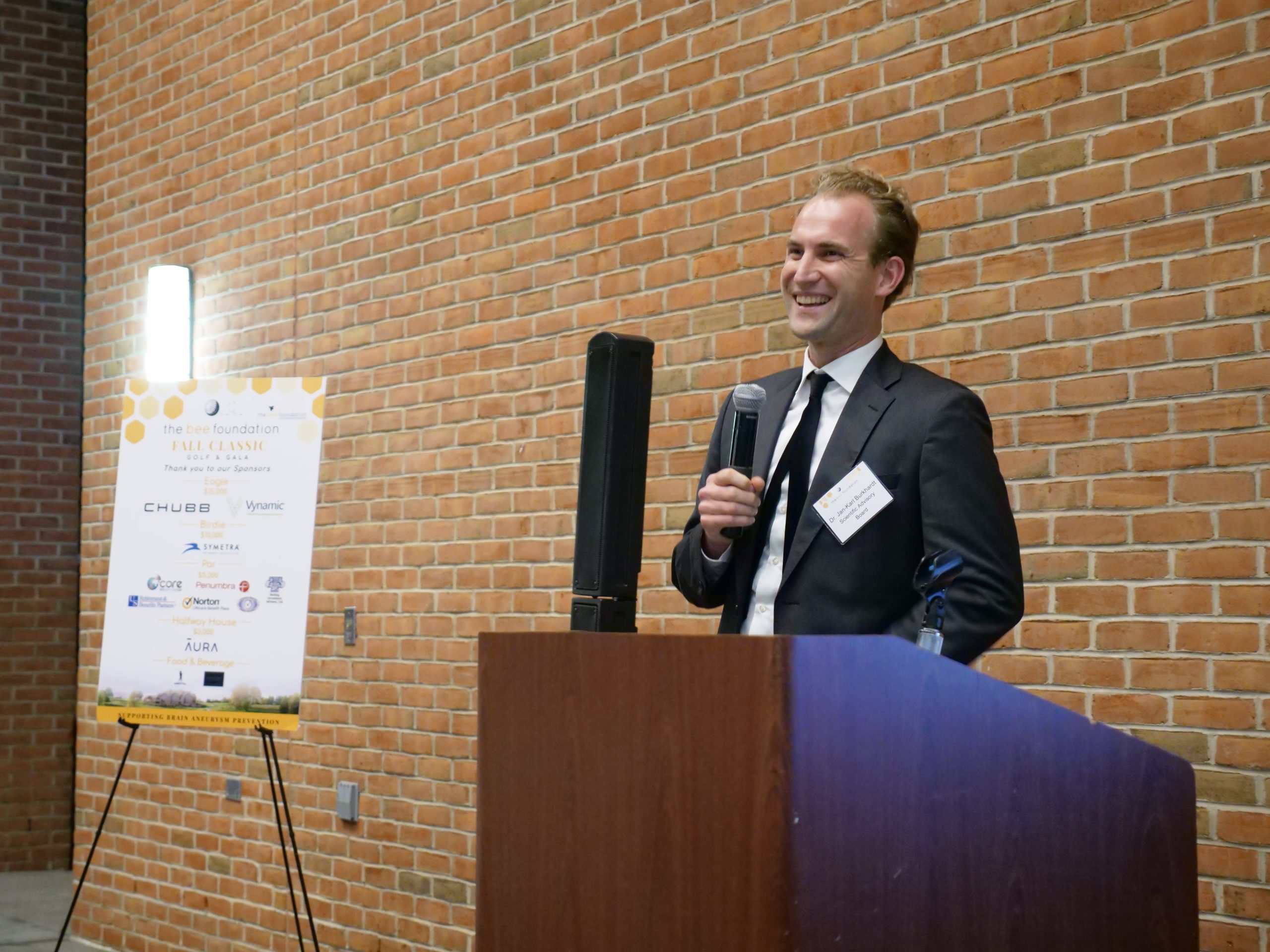 Dr. Jan-Karl Burckhardt, MD, Assistant Professor of the Department of Neurosurgery at the Hospital of the University of Pennsylvania, recently joined the TBF’s Scientific Advisory Board, adding to the Board’s already stellar experience and reputation, and expanding its efforts in the brain aneurysm arena. Originally from Germany, Jan did his medical training and his residency in Switzerland, staying on for several years there as a member of the faculty. Originally, he says, he gravitated to neurosurgery due to its many sub specialties involving illnesses of the brain and spine. Gradually, he became interested in vascular neurosurgery as he was greatly encouraged by the new options available for treatment for these conditions and for their potential to help the many young people affected. “I really enjoyed being able to help these people, and to see them move successfully back into their jobs and their daily lives,” Burckhardt says. 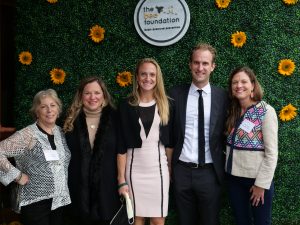 What does he see ahead for the brain aneurysm field? Despite the fact that the condition is far from new, we’re still learning so much, Jan says, and points to the many different treatment approaches needed – and available now – for these conditions. While many aneurysms are still treated by
microsurgical open surgery, many today are treated with minimally invasive endovascular techniques. Jan performs both.

Detection has come a long way, too, with both advanced MRIs and MRAs available for detecting aneurysms, and more knowledge about the role risk factors play in formation, particularly family history. While most recommendations involve getting screened if two family members have experienced
aneurysms, Jan is leaning toward screening if just one family member has had the condition, particularly if other risk factors, such as smoking or diabetes is involved. “Unfortunately, “ Jan says, voicing a dilemma most patients don’t relieve until too late, “most aneurysms don’t cause symptoms until they burst. Most patients don’t even know they have one.” Screening and research are key to give us new knowledge about why and how these forms and how to treat them effectively. In the meantime, Jan is looking forward to experiencing Philadelphia, his role at Penn, and contributing to the TBF’s Scientific Advisory Board. Welcome Jan! See if full interview here