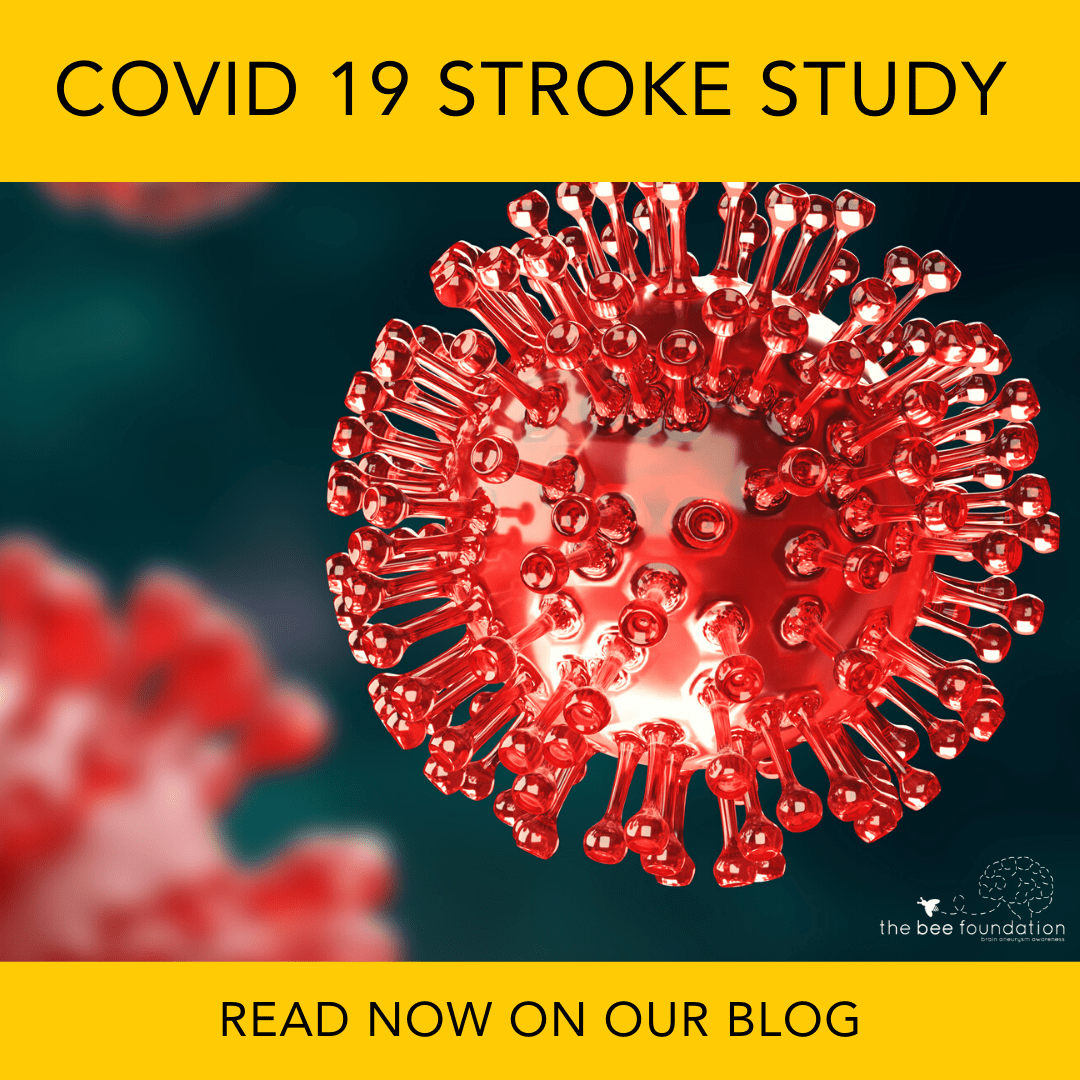 Two of the renowned doctors on our Scientific Advisory Board are on the forefront of explorations into yet another twist in what the medical community is learning about Covid-19. Recent articles in The Washington Post, among many others, report the surprising findings.

Both coronavirus and strokes have been typically thought to primarily affect older people. Yet recently, doctors began seeing rising numbers of young people presenting with strokes with no other pre-existing conditions – except that many of them also tested positive for Covid19. The trend captured the attention of physicians at several leading hospitals, among them Dr. Pascal Jabbour, Professor of Neurological Surgery at Thomas Jefferson University Hospital in Philadelphia, and a member of The Bee Foundation’s Scientific Advisory Board, and Dr. J. Mocco, Director of the Cerebrovascular Center and Professor of Neurosurgery at Mount Sinai Hospital, and the foundation’s Chief Medical Officer.   At Mount Sinai Hospital, Mocco reported that the number of patients coming in with large blood blockages in their brains doubled over the three-week surge of Covid-19, and more than half were Covid-19 positive. They were, on average, more than 15 years younger than stroke patients without the virus, prompting Mocco’s observation that “the link between Covid-19 and stroke “is one of the clearest and most profound correlations I’ve come across.”  The analyses to date suggest that coronavirus patients are experiencing more severe types of strokes, and that the problem may be arising as a consequence of blood problems that are producing clots in some people’s bodies. One theory, according to Jabbour, is the inflammation reaction that the virus is causing. This inflammation reaction increases some inflammation proteins in the blood and those can trigger the blood to clot. Jabbour cautions that the findings are preliminary and based on a relatively small sample but while “not enough to draw conclusions. . . enough to raise awareness.”

WATCH these news clips from CNN and Jabbour to learn more 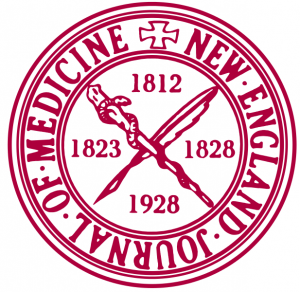 KNOW THE SIGNS of a Stroke.  Learn more here on the signs of a Stroke from US News & World Report contributed by Shazam Hussain, MD, Director of the Cerebrovascular Center at the Cleveland Clinic, and TBF Scientific Advisory Board Member. 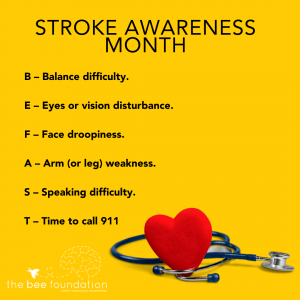