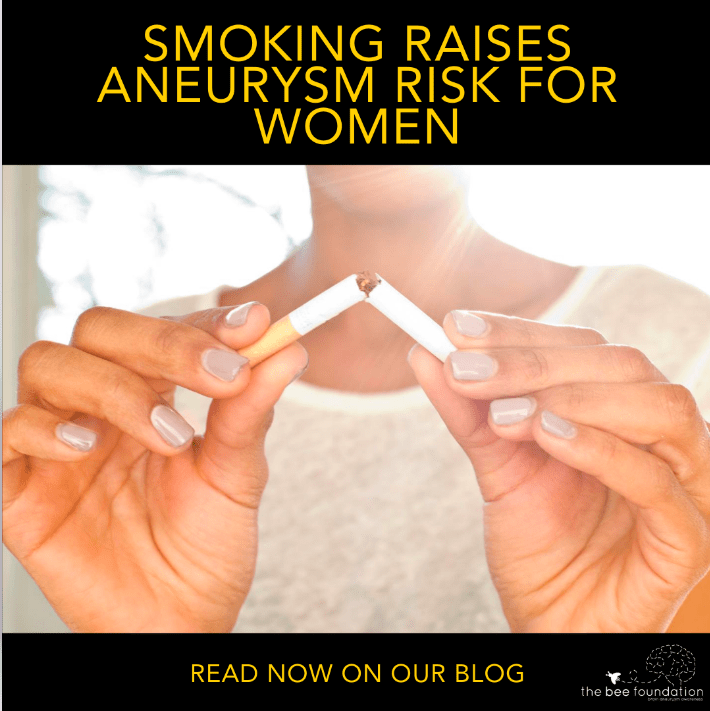 An aneurysm is a weakened, bulging section of an artery. If an aneurysm ruptures, it can cause fatal bleeding.

The study included 545 women, aged 30 to 60, who had brain scans at five large teaching and research hospitals in the United States and Canada between 2016 and 2018. The scans showed that 152 of the women had brain aneurysms that hadn’t ruptured.

Most of the aneurysms were located in the carotid artery, which is the main blood vessel that leads to the brain.

Women with brain aneurysms were heavier smokers than those with normal brain scans (average of 20 versus 12 cigarettes a day) and had smoked for longer (29 years versus 20 years, on average).

One-third of the women with brain aneurysms had surgery or other invasive procedures, while two-thirds were placed on monitoring, according to the study published online July 27 in the Journal of Neurology, Neurosurgery & Psychiatry.

“Consideration should be given to screening for [unruptured brain aneurysms] in women aged between 30 and 60 years who smoke cigarettes,” researcher Dr. Christopher Ogilvy, with the neurosurgical service at Beth Israel Deaconess Medical Center and Harvard Medical School in Boston, said in a journal news release.

About 6.5 million people in the United States are thought to have a brain aneurysm that hasn’t ruptured. Known risk factors include a previous aneurysm; family history; multiple cysts on the kidneys (polycystic kidney disease); and connective tissue disorders. Previous research suggests that aneurysms are more common in women and in smokers.