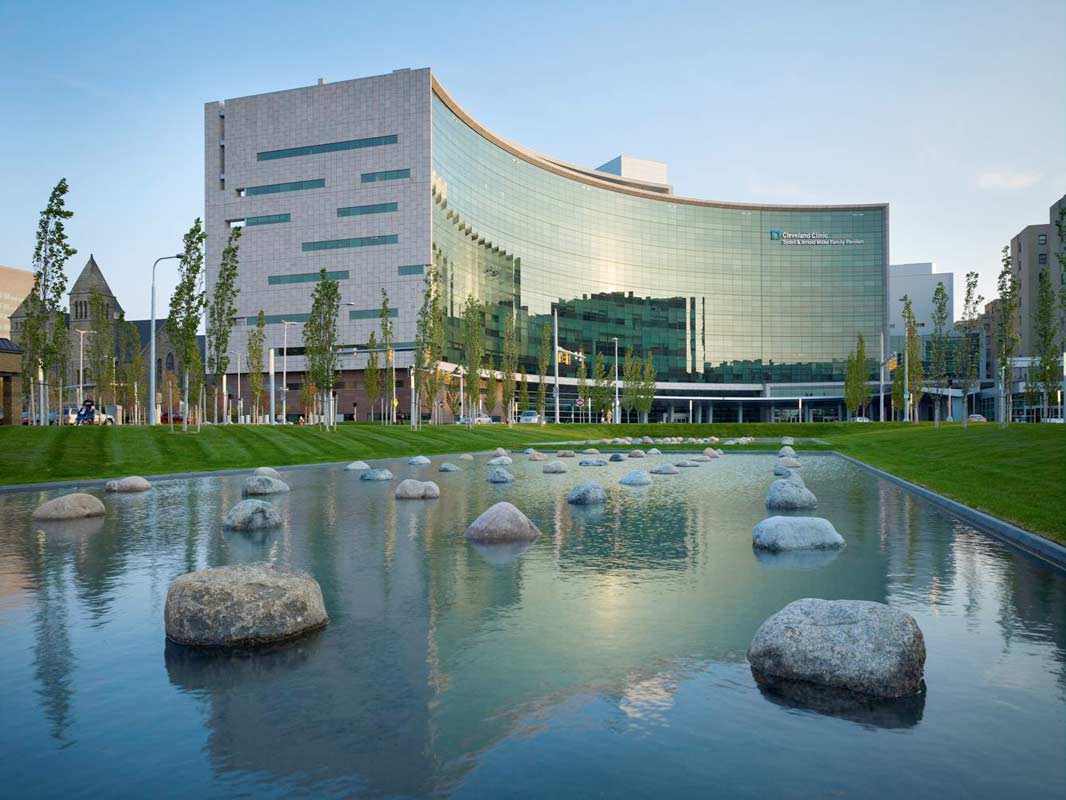 We thought we’d put our trials behind us, as I was recovering from three strokes that nearly took my life on April 16, 2009. I had learned to walk, talk, and drive like a normal mom and wife again. Our 10 year old daughter was looking forward to summer break. Our 18 year old son had just graduated high school, and was looking forward to his graduation party. Father’s Day was on the horizon. But June 2010 had other plans in store. My husband Jesus had some swelling under his left eye. The doctor at Urgent Care prescribed antibiotics and advised us to follow up with our primary care doctor, as his blood pressure was also elevated (160/135). One day before the follow-up appointment – June 16th, 2010 – Jesus landed in our local emergency room due to dizziness and even more severely elevated blood pressure (196/165). After a five day admission and multiple tests, we were shocked to discover that Jesus was actually being diagnosed with a brain aneurysm. Two days later, he was transferred to the Cleveland Clinic for a consultation with a neurosurgeon. It was there that we learned he has a fusiform aneurysm located in the left middle cerebral artery, measuring 3mm x 4.5mm. After much discussion we decided, along with the Surgeon, that the best course of treatment would be to monitor the aneurysm.

Living with a brain aneurysm

The most difficult part of this journey is to accept that in our case, it’s best to monitor, and not to rush in with surgery to correct the aneurysm, as it could possibly do more harm than good. However, we live each day with hope, and live as normal of a life as possible. We refuse to let this diagnosis defeat us. I made a promise to my husband that I would be his advocate, and it is because of that promise, and my love for him, that I share his story with you. I hope in doing so, that we will bring awareness to this condition, as well as offer hope to others that are diagnosed that this condition does not need to defeat nor define those affected. There IS life after diagnosis.

An estimated one in 50 people are living with an unruptured brain aneurysm. Start your own peer to peer fundraising campaign, or simply donate to The Bee Foundation, to raise money and help save lives: