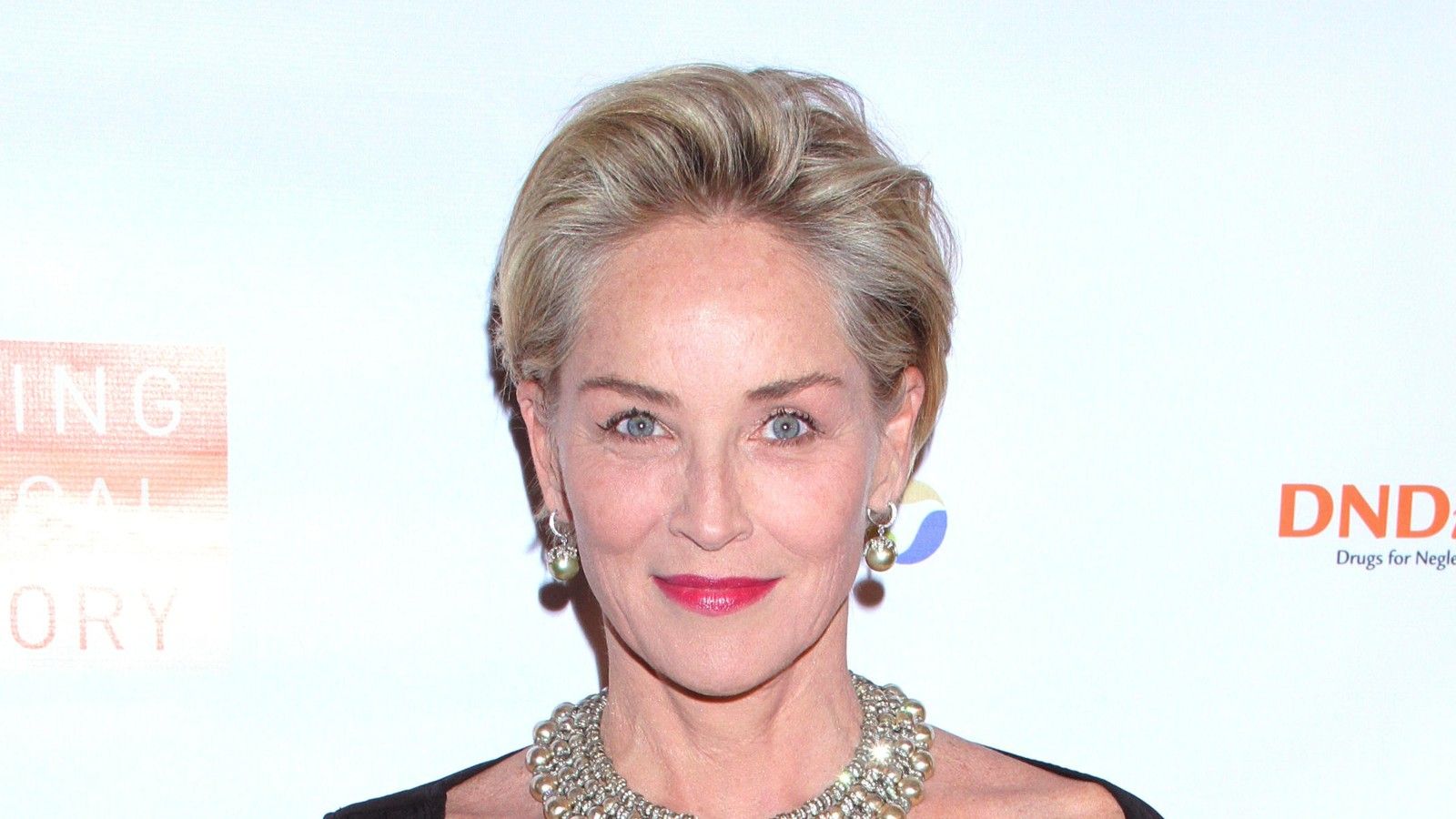 Sharon Stone has opened up about her near-death experience following a stroke, in which she recalls being ‘swooped up’ into a ‘tunnel of light.’

Speaking on the Late Late Show with James Corden on Wednesday, the Basic Instinct star shared a vivid account of the ordeal, which occurred after she suffered a brain aneurysm in 2001. The memory is just one of many shocking details included in her memoir, The Beauty of Living Twice, which was released in March.

“I had been bleeding into my brain for several days before I went to the hospital,” Sharon revealed during the sit-down interview with the British chatshow host.

When she woke up, she became acutely aware of the gravity of the situation.

“I was on a table in a very quiet emergency room, which is never good,” she recalled. “When no one’s in there, when it’s just the doctor, no one’s running around, no one’s doing anything urgently.”

It was at this point that the Oscar-nominated actor, who was 43 at the time, realized her life was in immediate danger.

“The doctor’s looking at me so compassionately and so I said, ‘Am I dying?'” she continued.

“And he stroked my hair and I thought, Oh…yep, yeppers. And he said, ‘you’re bleeding into your brain.’ And I was like okay. And so I called my mom. And then he said that they were going to transfer me to a neurological hospital, that they didn’t have what I needed.”

“And so they put me on this gurney that they were going to be able to move so that the ambulance could take me elsewhere,” she recalled.

It was during this transition that Sharon was struck by an unexplained motion that swooped her into an unfamiliar realm.

“I felt myself do this sweep upwards and there was just this tunnel of light,” she said. “At the top of it was kind of a hole and several people that I had been very close to or had been their caretakers before they died were kind of looking down like this through that open hole at the top and looking at me and I felt like they were kind of telling me this is all great, this is all fine, this is going to be wonderful, and I felt like oh! I’m going to be with you guys, okay!”

The bizarre vision, which had her moving through tunnels that were ‘miles and miles long’, abruptly ended with a harsh physical thump.

“All of a sudden, I felt like, and I don’t know if they defibrillated me, or if something happened, but I felt like I got really kicked in the chest, really, really hard,” she said. The strike snapped her back into her surroundings, prompting her to gasp and sit up on the gurney.

“Someone said, ‘What’s happening?’ and the doctor said, ‘Don’t touch her, don’t touch her!'” Sharon recalled. At this point, the physician asked her what she needed, to which she replied, “I really have to pee.” Shortly after, she was transferred to the neurological hospital, where she would begin the long journey to regain her health. Further tests revealed that Sharon’s vertebral artery had ‘completely ruptured’, causing her brain to bleed for nine days. She underwent an emergency seven-hour surgery, which was followed by a two-year-long recovery process.

“It was very strange, it was very beautiful,” she told James, who had remained speechless throughout her jarring story.