Reflection on my one-year “aneu-versary” by Audrey Wick 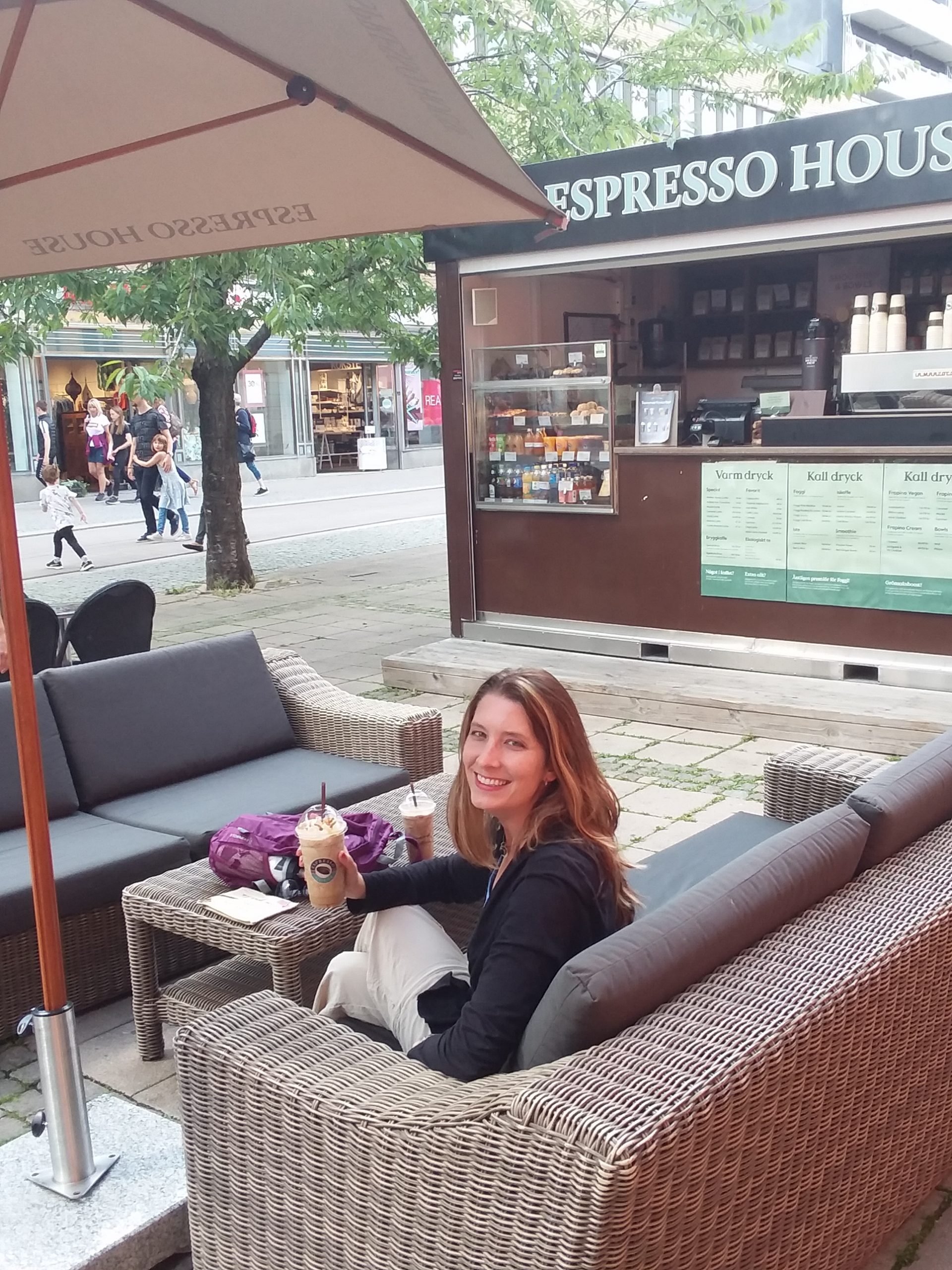 I remember asking an ICU nurse, “How do you spell the word aneurysm?” I was a college professor of English who had landed in the neurological ICU of St. David’s Hospital in Austin, and I could not visualize the word itself. I had no memory of ever using the word until my own medical diagnosis was leveled: a ruptured brain aneurysm.

Confined to a bed, all I could do during my hospitalization was think–though I wasn’t sure how much I could trust my brain. It had given me no warning of a crisis other than the day of my emergency when I woke from sleep with the worst headache of my life. Dizzying nausea and vomiting followed. At the ER, a CT scan revealed a brain bleed.

I was flown by air ambulance and had emergency surgery involving aneurysm coils. During my roughly three-week stay, other procedures included an angiogram and a shunt implant. Bed ridden, I had a partially shaved head and incision scars on my scalp, abdomen, and groin area from all the surgical points of entry. I was weak and exhausted but so grateful to be alive.

Day by day, I made progress and was readied for discharge right before Thanksgiving, 2019. I couldn’t resume teaching, although doing so was a long-term goal. Along the way, I set additional goals because here’s what no one ever told me about having a brain aneurysm: it can short circuit everything for months.

Restful sleep was a struggle. Physical comfort was made complicated by nerve pain. Low stamina prevented me from otherwise routine activities, like household chores. Cognitively, I was able to communicate well, but I had to put the brakes on professional and personal responsibilities in order to recuperate.

Follow-up appointments and rounds of physical therapy helped me regain muscle strength and full mobility. I learned to measure progress in months, not day-to-day: at the one-month mark, I wasn’t using a walker; at the two-month mark, I could drive short distances; at the four-month mark, I got rid of my assistive shower chair; at the eight-month mark, I was able to resume jogging; at the ten-month mark, I returned to work full-time. And at my year “aneu-versary,” I participated in a community bicycle ride, a new type of fitness endeavor suggested by my physical therapist. It turns out that low-impact outdoor rides were a therapeutic match! 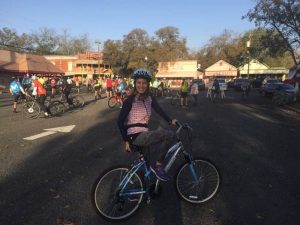 Recovery is a marathon, not a sprint. And while I would have liked certain milestones to come more quickly, I was reminded of the need for patience through the memory of the ICU nurse who helped me first spell the word. She couldn’t have known it then, but that small action set me on a positive trajectory. Because with assistance from others and patience with myself in the process, I was able to heal.

Now, the word that previously seemed so foreign to me is one that I know much more intimately because I have survived it.