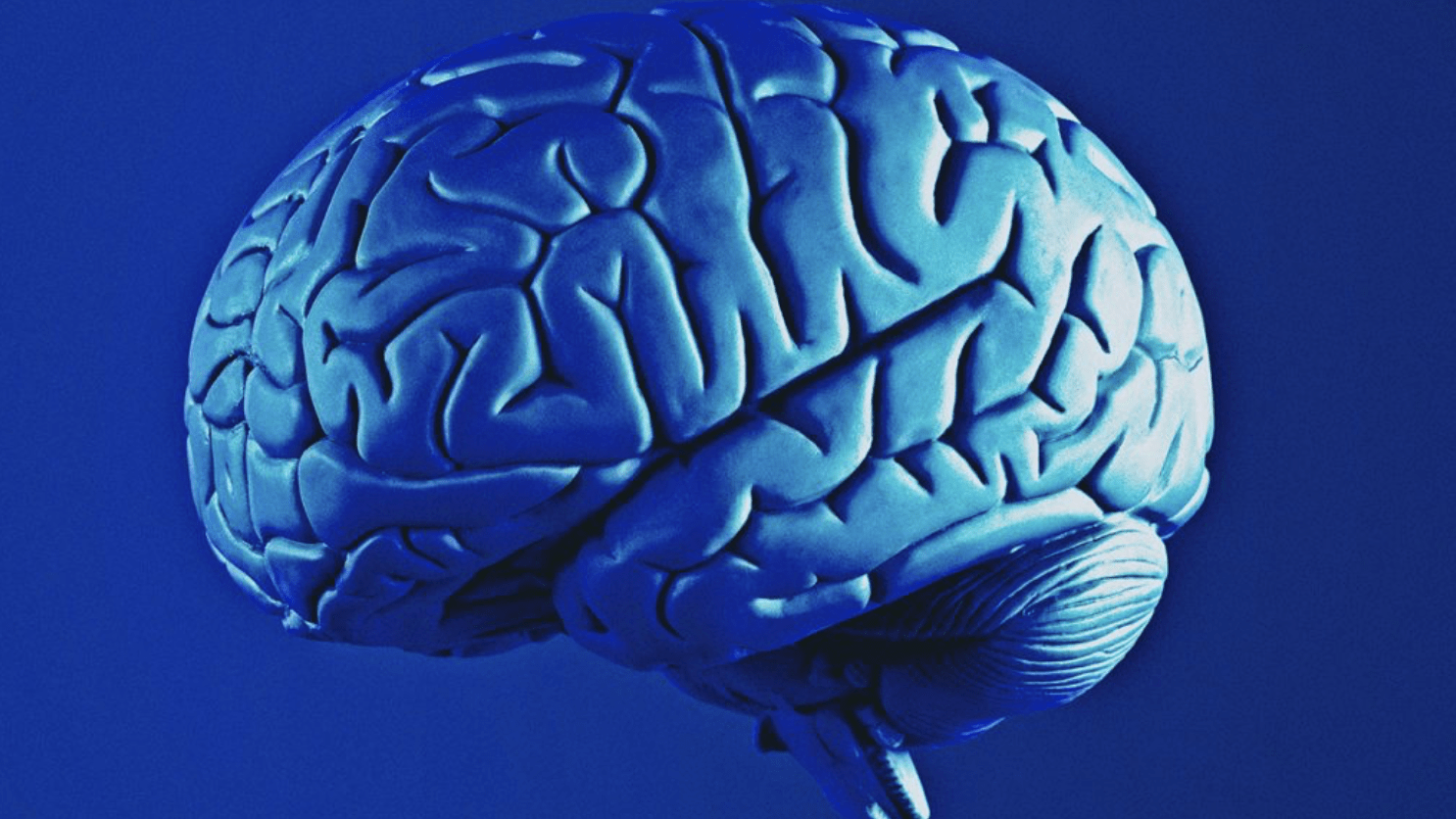 In the United States, someone will have a stroke every 40 seconds.  This adds up to about 795,000 cases each year.

While the mortality rate from strokes is high — a person dies of stroke every 4 minutes — many people survive but with lasting damage. About 80% of people who had a stroke lose some arm function.

Although post-stroke physical rehabilitation can help, for most people, its benefit is limited, and progress often slows and eventually stops.

A new study reports that a combination of VNS and rehabilitation can produce a significant improvement in arm function even years after a stroke.

Dr. Charles Yu Liu of the USC Neurorestoration Center of Keck Medicine at the University of Southern California (USC) in Los Angeles and the study’s lead neurosurgeon, said,

“This is incredibly exciting news for everyone involved in stroke rehabilitation and functional restoration and represents a unique intersection between neurosurgery and neurorehabilitation.”

He added, “These study results are the first of their kind and open up new possibilities for stroke patients, allowing them to reclaim more arm function even years after having a stroke.”

The research is published in The Lancet.

“Vagus” is Latin for “wandering,” and it aptly describes the cranial nerve that runs all the way from the brain stem down to the colon. The vagus nerve is a sensory nerve, but it is also involved in motor function.

Electrical stimulation of the vagus nerve is a common treatment for epilepsy.

The value of VNS in the treatment of depression is also being explored.

In VNS, surgeons implant in the chest a pacemaker-like electrical pulse generator with a wire connected to the left vagus nerve. The generator stimulates the nerve with pulses of electric current, pausing periodically to let the nerve rest. The current passes through the vagus nerve to the brain.

The USC team’s multi-clinical, international research involved 108 participants, each of whom was experiencing moderate to severe arm weakness over a period of 9 months to 10 years after a stroke event. The study was randomized and triple-blind.

The researchers surgically implanted VNS devices in all participants. Of them, 53 received VNS treatment designed to stimulate the organizational potential of the brain. For the remaining 55 participants, the implanted device was never activated — it served as a placebo for this control group.

After implantation and either actual or sham VNS, all individuals were given 6 weeks of in-clinic physical therapy aimed at regaining arm function.

A significant difference from VNS

After the rehabilitation period, the authors of the study tested the participants’ arm function.

Twice the number of people in the VNS group showed improvement in arm function compared with those in the control group at day 90 after completion of in-clinic therapy.

Dr. Liu noted, “Not only were the results clinically meaningful, the fact that these patients were at least 9 months post-stroke, and in some instances years out, points to the possibility that meaningful improvements can be achieved even years after a stroke.”

The researchers plan for a long-term outcomes companion paper to assess the permanence of the arm movement gains.

In addition, the study explored the effects of just a limited course of combined VNS and rehabilitation. Dr. Liu told Medical News Today that “there is no reason to believe that additional sessions, that is, at home, would not result in further improvements. However, undoubtedly, every treatment paradigm will eventually reach a plateau.”

The researchers suspect VNS triggers the release of brain neuromodulators to strengthen the brain’s motor circuits, restoring their ability to relearn movement.

“For too long,” Dr. Liu explained, “stroke patients have faced limited options for recovery. This new treatment signifies a breakthrough that could be life-changing for many stroke patients and also represents an approach that will certainly be explored for many other functional restoration applications in the future.”

When asked whether the study’s findings suggest other possible applications for VNS, Dr. Liu replied:

“Absolutely! In my view, the nervous system has three broad categories of phenotypes: sensorimotor, cognitive, and autonomically controlled. In each of them, we have every reason to believe that the correct combination of the right kind of neuromodulation and task-specific practice will result in better outcomes.”

He went on to say, “Almost immediately, it would most certainly be reasonable to combine VNS with other types of rehabilitation therapies for other indications.“

Others are already in the process of exploring these possibilities, he added.