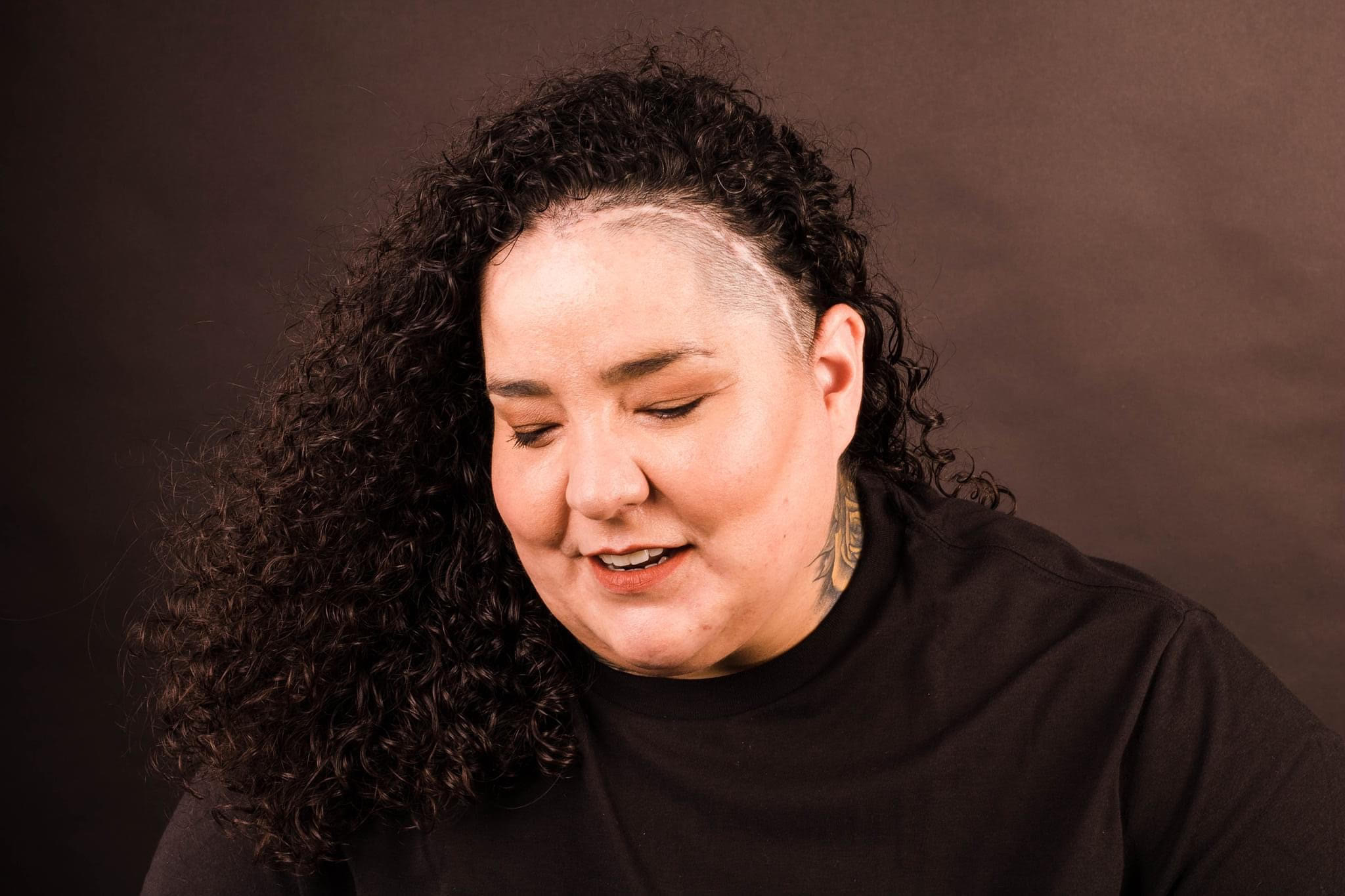 Share
Hello my name is Leanna Allen I am currently 42 years old and on August 6, 2019 I suffered from a brain aneurysm rupture. At the time I was 39 about to turn 40. 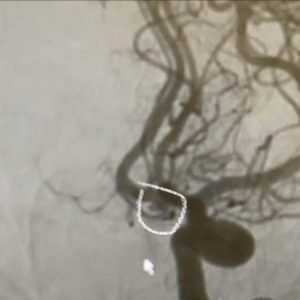 It was about 8 o’clock in the evening I was at home with my at the time 20-year-old son and his girlfriend and they were upstairs and I was downstairs in my room folding clothes watching TV. All of a sudden I got this extremely sharp shooting pain in the back of my head down towards the bottom of my neck. I turned around as if someone had stabbed me with a knife because it was so intense and of course when I turned around nobody was there. I knew right then something was seriously wrong. I went to the restroom and called my sons cell phone from my cell phone even though he was right upstairs I couldn’t yell and I could barely talk but he didn’t answer. I remember leaving the restroom and going to lay down on my bed praying to God to forgive me for my sins and take care of my son because I knew I was dying. Within a matter of minutes I was unconscious from the time it “hit me”. My son did not answer his phone because he couldn’t figure out why I was calling him on his cell phone and not just yelling through the house like I normally do so he came downstairs to see why I called and he found me laying on the bed and he called 911 immediately when I would not wake up. 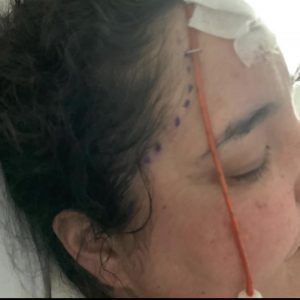 When Ems came and I was being carried out of the house on a gurney the emt that was holding the head end of the gurney actually dropped the gurney and it shook me so hard I woke up for a few seconds and was able to tell them that some thing happened to my head and I passed back out again. I remember saying it but I’m reality I prob wasn’t saying anything. I just remember being dropped and my son cursing at the EMT guy. Then I woke up the next day after having a craniotomy and a clipping done. And that is all I personally remember.
From what my son tells me they took me to the local hospital and they did not even think for one second that they were to image my head because the emt kept calling it a pinched nerve. My son had was my biggest advocate while we waited in the local hospitals ER. He said we spent a few hours at the local hospital before they sent me for imaging of my brain it was very busy that night. They finally took me to get a scan of my brain because my son bothered them for hours telling them I mumbled my head hurt when he found me. They immediately saw the blood in my brain and sent me to downtown Austin, TX to Dell seton UT hospital for brain surgery. The surgery started around noon of 8/7/2019. So almost 15 or so hours I was unconscious with a ruptured aneurysm.
August 7 and the first couple days are blurry and I was highly medicated and they told me I had a small 3 mm double headed aneurysm located on my anterior communicating artery. The base of it was so wide that they could not coil it so they had no other option other than to do a clipping via craniotomy procedure. 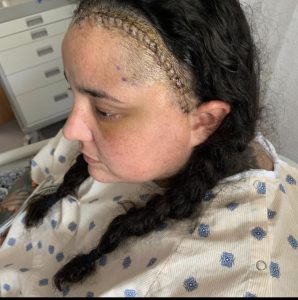 When I woke up from the craniotomy I had a external ventricular drain (brain drain as I call it) stapled to the side of my head to drain excess blood and fluid and they had shaved off the front portion of my hair on the other side of my head to do the craniotomy. I tell everyone that’s where all my memories went haha.
I spent 15 days in the ICU and 1 day in a regular hospital room and by then I was itching to go home and sleep in my own bed. Since I didn’t live alone they released me into the care of my son and his girlfriend. I had in home physical therapy for a month and return to work mid October half days for a few weeks and full time in November. Looking back I should have stayed at the hospital as long as I could and stayed home before returning to work but too late now. I had just started a brand new job and didn’t qualify for FMLA, I had just signed the papers to sell the house we were living in 3 days prior to my rupture. Life was not going to wait too long for me to recover so with the support of my family and friends and the best employer I could ask for I pushed through it all. It’s been a long year and a half to say the least, progress is slow but steady so I’m grateful. Now my biggest struggle is the weather. The weather changes hurt my brains in ways I never knew possible. But I have an amazing job, with good insurance and a team of brilliant doctors taking care of me. I am beyond blessed. 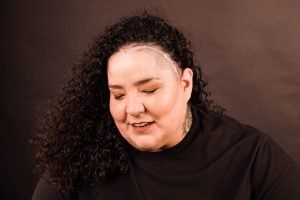 Me as of a few months ago. I keep my hair short over my scar to spark conversation and spread awareness and also to remind myself how lucky I am because even though I’ll never forget what happened it’s very easy to get depressed during recovery.
Share
Bee Strong With Us