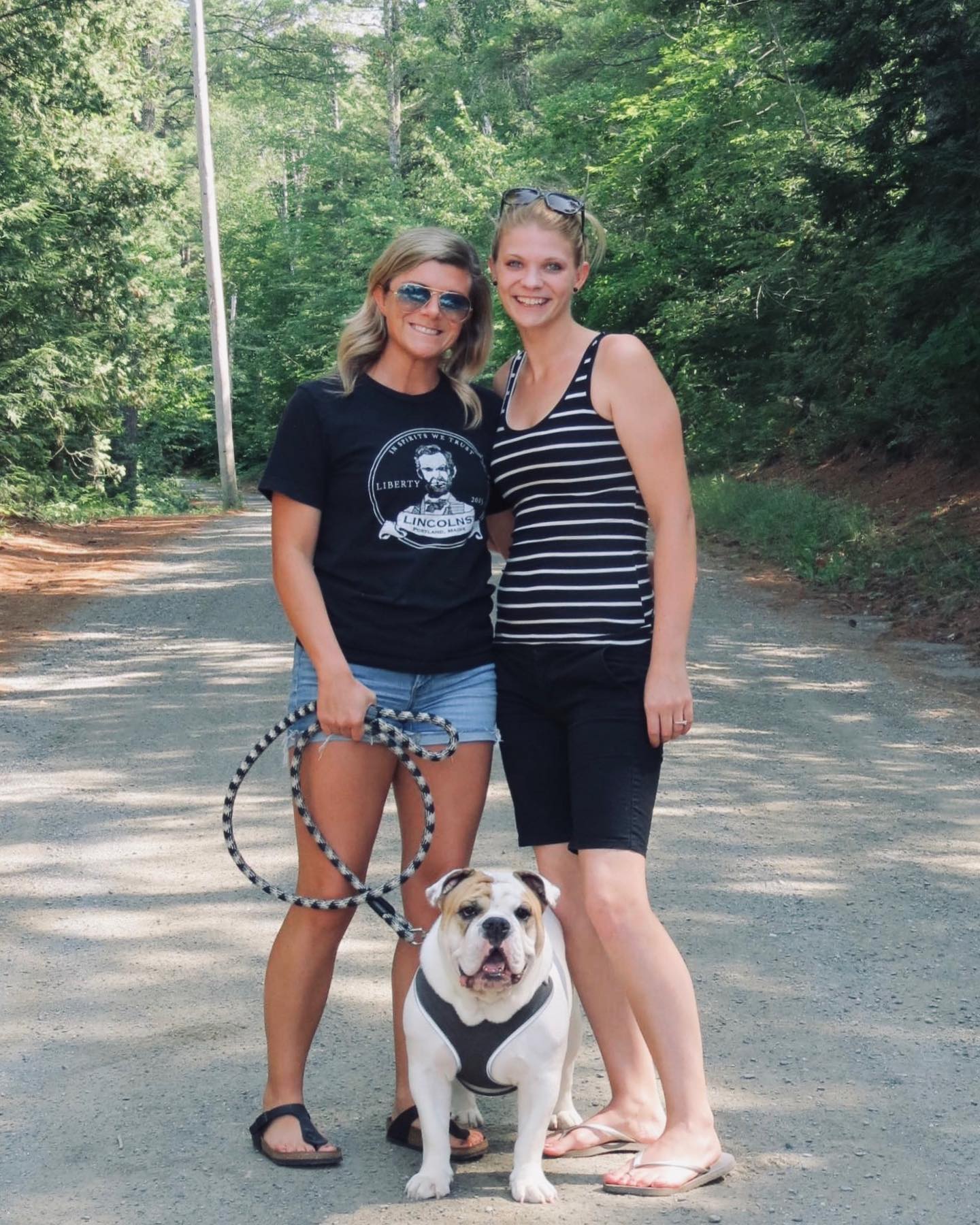 My name is Karlie Trefethen and I am so happy I stumbled upon @thebeefoundation on Instagram! I think it is so important to share our stories.

I am twenty-eight and from Portland, ME. I have had two brain surgeries in the last ten years to repair aneurysms. The first one was when I was seventeen and a senior in high school. This was discovered following an MRI. The MRI was ordered because I had begun experiencing intermittent blindness in my right eye. A large aneurysm was found, and it was clipped at Boston Children’s Hospital a few days later. This was devastating for me and my family as we were struggling financially. I recovered quickly and was able to return to graduate high school on time.

Because of this incident, I have had to have follow up MRIs periodically. Life got busy and I moved around a little, so I unintentionally missed my MRI for three years. I decided it was time to have one after that gap, and in the summer of 2019 I finally had one. This MRI revealed three new aneurysms that had formed in the left side of my brain. This was shocking news. I had surgery at Brigham and Women’s Hospital in Boston in October 2019 and these three were clipped. My surgery was long as was the recovery. I suffered complications from this surgery, mainly short-term memory loss, because of where the aneurysms were located. I forgot things like how old I was and couldn’t remember anything. I had to write EVERYTHING down. This struggle continued through the first six to eight months after my surgery in October. I had to go to extensive cognitive therapy for my memory and had in home OT/PT. Eventually my memory improved and I returned to life as normal, for the most part.

Since this second event, I have decided to return to school and have started my Master’s degree in occupational therapy. My personal experiences have shaped me and pushed me to pursue a role in healthcare. I am currently employed as a patient service representative/medical assistant at a healthcare facility and can’t wait to transition into my career in occupational therapy. I look forward to working with all patients but am particularly drawn to rehabilitation because of my history.