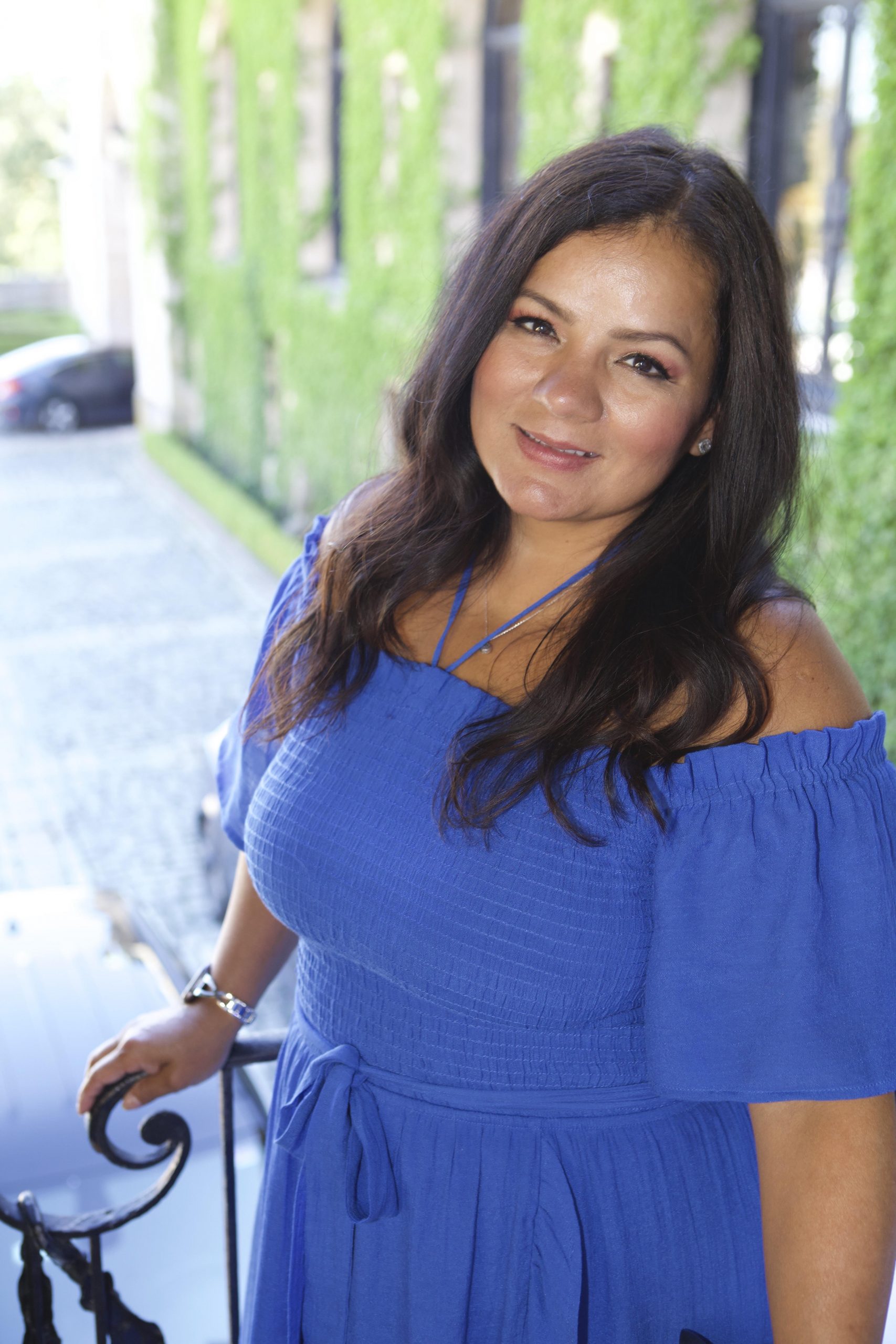 Hello Everyone, my name is Jenny Garcia and and on December 23, 2017 I was diagnosed with a Brain Anuerysm of 3mm by my cardiologist. I was 47 years old. “Small” she said, “nothing to really worry about”. The only people i know that have had an anuerysm had died before they even made it to the hospital. I had no idea what 3mm meant, or how big one needs to be a risk. Since it was the Holidays I had to wait to see a nuerosurgeon until after the new year. I had been seeing my Cardiologist for an unexpected headache that lasted 1 week back in September. My BP was real high and since cardiac issues run in my family. It was a good place to start. For months i went through cardiac testing to find that i was good. But one thing that never got better was a heartbeat in my ear. It was persistent. To this day they tell me its unrelated but that sound in my ear saved my life. After seeing my neurosurgeon in early Jan of 2018, i felt better. he explained what a 3mm aneurysm was and that in the location it was, it was easy to get to it if need be but we would only need to watch it every 6 months. So we did. 6 months later it was still the same size and 1 year later after being diagnosed still not change. At that visit my Nuerosurgeon asked me “hey do you still have that heartbeat and swooshing in your ear?” The answer to that was yes. He felt it pressing that all this time had gone on and it was still there, so he recommended an angiogram to make sure it was a not a “Fistula” which was concerning because that can cause a brain bleed. Yikes… i was now even more worried that at any moment i can have a stroke. 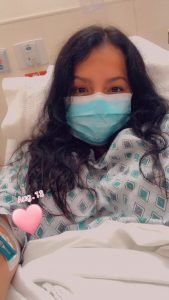 We scheduled the procedure on 2/5/19. The procedure itself is non-evasive and performed through my right groin. He said if it was indeed a Fistula he would glue the vessel and narrow the artery. This would potentially stop a brain bleed and most likely the heartbeat sound in my ear would finally stop.

During this procedure, he discovered that I did not have a Fistula. But we did discover that there was a potentially dangerous aneurysm hiding under the one that could be seen on the previous MRA’s. That we needed to get in there fast, it was 3 times the size and facing in the direction if it was to rupture I would not survive it. So i left the hospital that day now even more terrified than before and blood thinners in hand to prepare me. 16 days later on 2/21/20, I had Flow Diverter Stent placed in my brain via my groin to stop the blood flow to the aneurysm. I spent the night in ICU with the best team that took care of me during that crucial time. I made it out just fine and felt overall good. Now the waiting game again, another 6 months for a follow up angiogram to make sure it worked. The emotions and the stress of not knowing what was happening in my brain were overwhelming. The constant reminder that this story had taken its own form. That i was not in control. It was terrifying. I often read many of these warriors refer to the feeling as a “ticking time bomb”. Yes that is the perfect way to refer to that feeling of uncertainty. The internet is a wonderful and awful thing. I could not longer read anything and went through a period of denial. Most people i know don’t even know i went through this. I felt that talking about it made it more real. I could not handle it. It consumed my sleep and most my waking hours. I fell into a deep depression.

At my 6 month angiogram after the stent was placed, we finally got good news, the aneurysm was almost gone but there was some cartilage growth around the stent causing a 35% blockage. That this happens with younger patients. In my mind I’m not young but considering the demographics I am. SO here we go again! I was better but not yet 100% recovered. So 6 more months to another follow up, my chest hurt, my anxiety was torturing. Then COVID hit and my procedure was cancelled until 4 months later.

Last week on 8/13/20 I had my 4th angiogram. I was terrified again. I did not know what to expect..what now? I did get the best news after these past 3 years of fighting. My aneurysm was gone. The blockage was gone. No more Plavix. I was cured. Even though i still have that small 3mm aneurysm there, just hanging out. No change, no growth. I can breathe again. I am so thankful to my Nuero Team at Good Samaritan Hospital on Long Island NY. I am thankful to be able to breath deeply again. For all the support i got with those who knew and shared my journey and my fear right along side me. I learned to trust God or the universe, whatever you would like to call it and accept things that i can not control. 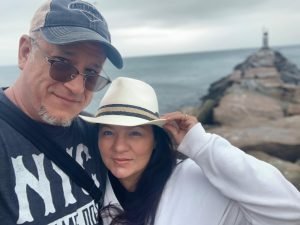 We have to be our biggest advocate in these situations. We have to ask questions, to look for resources that are real. I want to help those who need someone to talk to about this illness that is not visible, and most times shows no signs. It’s been 4 days since i got the best news in a long time. I will be 50 in 2 weeks and have so much to celebrate. I am leaving my email- [email protected] if anyone would like to connect.

In the meanwhile thank you for reading my story. I promised myself that I will learn how to talk about my experience. My life is forever changed and If there is anything i can do to help others in this situation. I will. 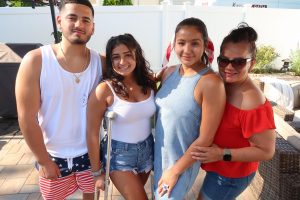