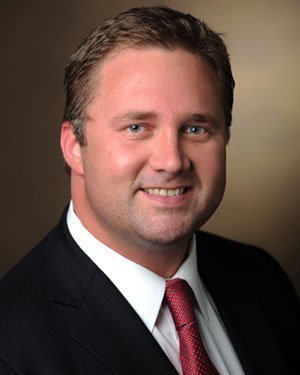 Dr. J Mocco, M.D., M.S. obtained his Bachelor of Science degree with honors at the University of Miami.

He then attended Columbia University, College of Physicians and Surgeons, where he completed his medical degree. After finishing his internship in general surgery at New-York Presbyterian Hospital, he spent one year performing a post-doctoral research fellowship evaluating the pathophysiologic mechanisms of stroke under Drs. David Pinsky and E. Sander Connolly at Columbia University. Following this year he entered and completed a residency in neurological surgery at the New York Neurological Institute, part of the Columbia University Medical Center. Simultaneous to completing his neurosurgical training Dr. Mocco completed a Masters of Science degree in Biostatistics at Columbia University, with a concentration on clinical research methodology and analysis. Following the conclusion of his residency, Dr. Mocco completed an endovascular neurosurgery fellowship under the tutelage of Dr. L.N. Hopkins at the world-renowned Gates Stroke Center, while concurrently studying the inter-relationship between cerebrovascular biology and intravascular hemodynamics at the Toshiba Stroke Research Laboratory.

Dr. Mocco has received numerous local, regional, and national grants in support of his research efforts and has had continual funding over his entire career. Dr. Mocco has over 288 peer reviewed publications, 26 solicited editorials, and 16 book chapters. He is also co-Editor of three books on neurosurgical operative technique. He currently serves on the executive committee of the AANS/CNS Joint Cerebrovascular Section as secretary and on the SNIS Board of Directors, as a member-at-large.