Is It an Embolism or an Aneurysm? 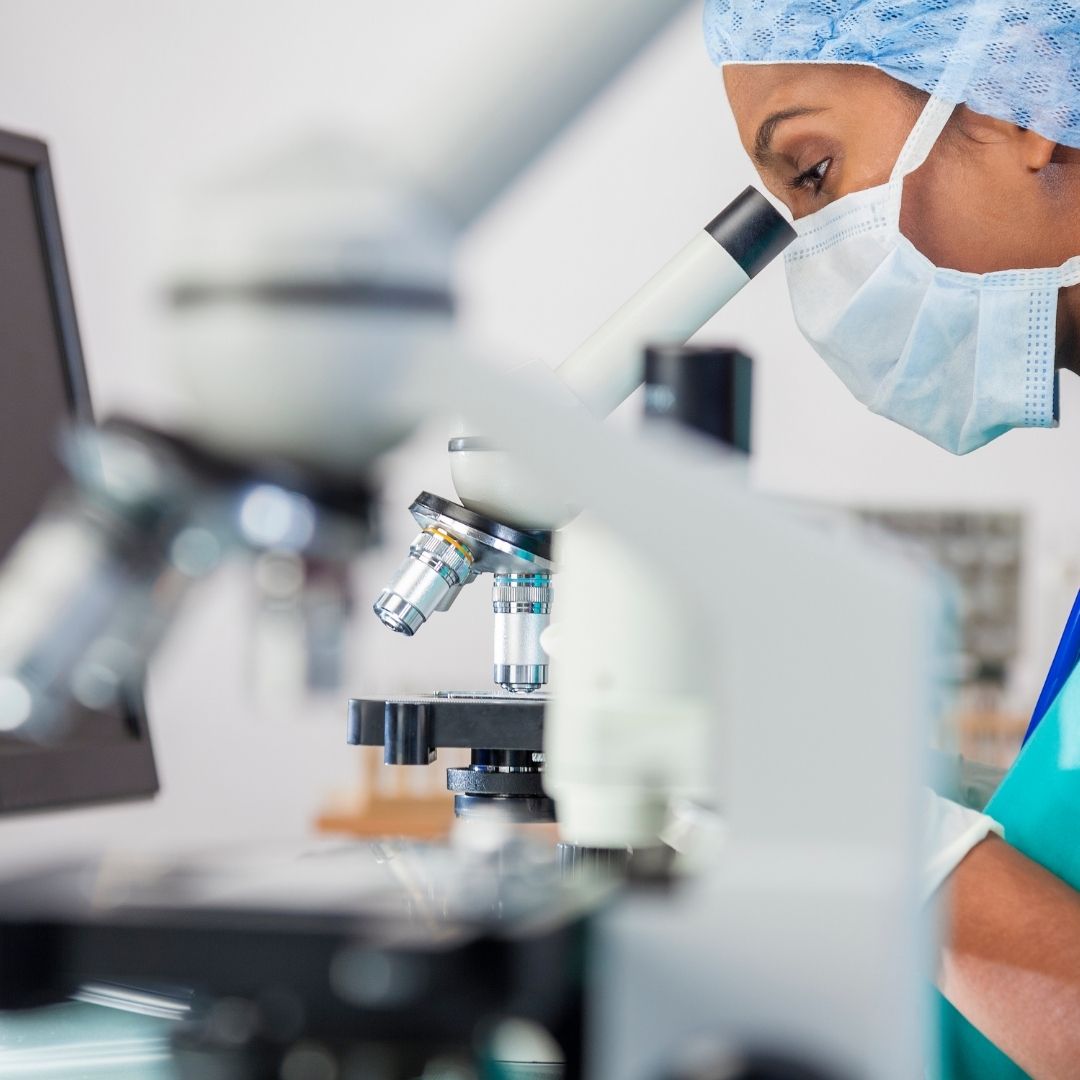 Both embolisms and aneurysms have similar-sounding names and can affect blood flow in the brain, but that’s where the similarities end. An embolism blocks blood flow because of a clot, while an aneurysm is when an artery breaks or twists, causing bleeding.

Discover how these two conditions can happen, how they’re connected, and what to expect if one happens to you.

An embolism is a group of particles, or clot, that breaks free from a blood vessel wall and travels through the body. It’s usually made up of clumped blood cells, fat, or cholesterol.

When these clots are first formed and still attached to the vessel wall, they are called a thrombus. Once the clot breaks free and begins to move through the body, it’s called an embolus. You may also hear your doctor refer to a clot that has detached and is moving through your body as a thromboembolism.

As an embolus travels, it can become lodged in other vessels, cutting off vital blood flow somewhere in the body. Where clots, or embolisms, travel and become lodged leads to yet another name change based on the problem the clot causes. These include:

What is an aneurysm?

An aneurysm is when an artery wall becomes weak or damaged. These weak areas can bulge, much like a balloon, and eventually burst. This often happens due to high blood pressure or atherosclerosis, which both cause the artery walls to weaken.

When an aneurysm ruptures, it causes internal bleeding, which is a medical emergency. This can happen in areas of the body including:

When aneurysms occur in different parts of the body, they may be called other names. Examples include: