PHILADELPHIA – The Bee Foundation, a nonprofit organization whose mission is to reduce the number of deaths caused by brain aneurysms, holds its inaugural gala Saturday in Philadelphia.

The foundation was established by co-founder and Executive Director Christine Doherty Kondra and her sister, Erin Doherty Kreszl, to honor their cousin Jennifer Sedney, who died in December at age 27 from a ruptured brain aneurysm.

The inaugural gala, auction and fundraiser, “The Honey Bash,” will raise funds for brain aneurysm research and awareness. It will begin at 6:30 p.m. at Hotel Monaco. […] 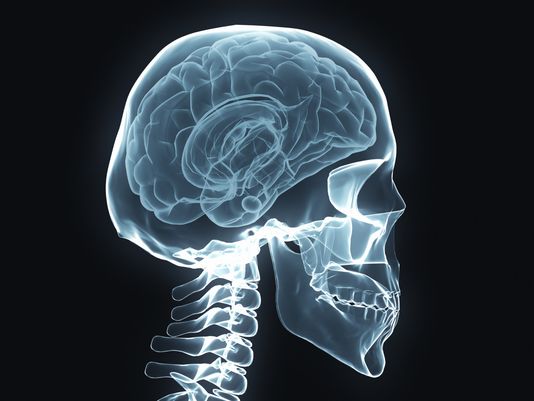