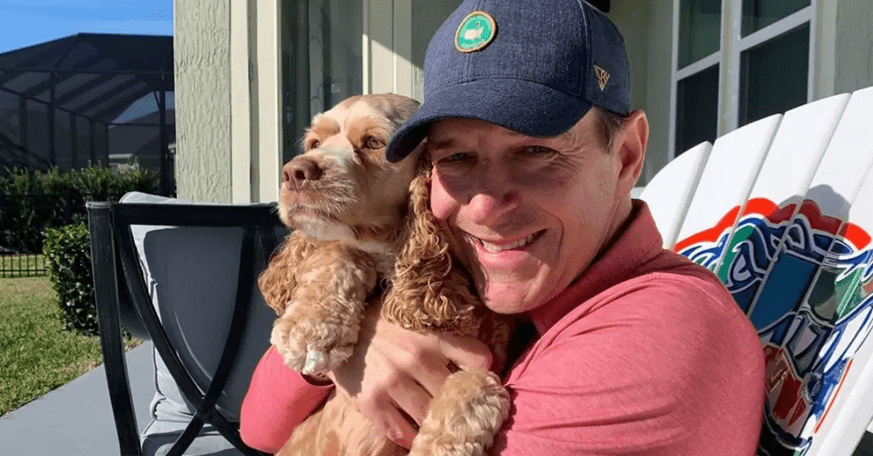 BY LEILA KOZMA UPDATED 1 WEEK AGO

Scot ‘Froggy‘ Langley had brain surgery on Monday, Oct. 12, 2020. The successful radio personality revealed during a recent episode of the Elvis Duran Presents: The 15 Minute Morning Show that he sought out medical help for frequently occurring headaches, only to be diagnosed with a brain aneurysm. So, what happened? How did the procedure go? What’s next for the Z100 host?

“So Froggy is starting pre-op tomorrow, so he’s gonna kick it all off by shaving his hair off his head,” Elvis Duran announced during the Wednesday, Oct. 7, 2020, episode of the Elvis Duran Presents: The 15 Minute Morning Show.

Elvis and Froggy kicked off the casual discussion with a brief description of what’s going to happen next. Froggy slightly downplayed the potential implications of the procedure, starting the conversation by detailing how he was asked to remove his hair from the right side of his skull.

As he went on to explain, removing a brain aneurysm is a complicated procedure — as it requires the doctors to take out a large section of his brain.

“So he said they are going to make an incision down the right side and they peel the skin away from the skull, and then he will go in and draw holes, [a pile of holes], and then he will take something the size of a baseball or larger, maybe a softball, out of my skull like a cork,” he went on to add.

“They take it out, set it aside, do all the work, and they use plates and screws to put it back in, and then they use staples to put my skin back together,” Froggy concluded, much to the astonishment of his co-stars.

As he went on to describe, even if the surgery was to be successful, it may still change the shape of his head permanently. Likewise, it may have a lasting impact on his hair growth.

What’s more, Froggy also made a brief appearance on the Tuesday, Oct. 13, 2020 episode of the show, assuring fans that he is doing well despite the elaborate procedure.

“The incision they had to make was 15 inches. There’s drains and staples in the top of my head … yesterday was very scary, but today I feel that at least I’m on the road back,” he explained.

Froggy was diagnosed with a rare condition known as acromegaly over a decade ago.

According to a previous article by Healthline Media, the radio personality began to exhibit unusual symptoms like sudden hand or jaw growth a long time ago.

Froggy had to have his wedding band replaced several times because his hands kept on growing. His shoe size went from 10 to 14, and he was gaining a lot of weight as well. Fortunately, he managed to self-diagnose himself early on. However, he became too scared to reach out for help upon learning that the condition requires brain surgery.

After some nudging from his family, he scheduled a few medical appointments. The procedure was successful, propelling Froggy to start raising public awareness of acromegaly.