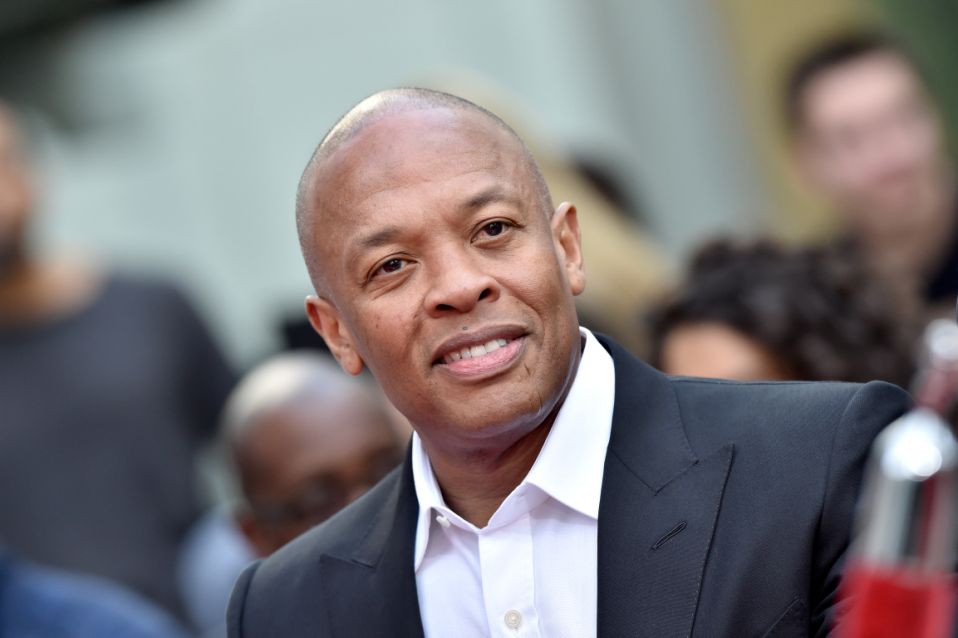 Dr. Dre has reportedly suffered a brain aneurysm, but is stable.

According to TMZ, the music mogul was rushed by ambulance to the ICU at Cedars Sinai Medical Center in Los Angeles on Monday where he remains. The news was confirmed on Twitter by Los Angeles Times reporter Richard Winton, who noted that as of Tuesday evening, details on Dre’s condition are unclear.

Yahoo Entertainment reached out to a representative for the hip-hop icon, born Andre Young, but did not immediately receive a response.

The 55-year-old Dre — considered an architect of the West Coast rap scene with his work with the legendary group N.W.A., as a solo artist, as co-founder of the infamous Death Row Records, and as producer of work by the likes of Tupac Shakur, Eminem and Snoop Dogg — is lucid, according to TMZ, while fellow rapper L.L. Cool J offered a positive prognosis on Twitter.

However, doctors apparently don’t know what caused the bleeding and are running tests, per TMZ. A brain aneurysm is a bulge or ballooning in a blood vessel in the brain and the severity can vary, according to Mayo Clinic.

Although the full extent of Dre’s condition is unknown, well wishes are pouring in on social media.

Ice Cube, Dre’s longtime friend and former running mate in N.W.A., is asking for “love and prayers.” Cube’s son, actor O’shea Jackson Jr., tweeted, “Me and my family are with you.” He also seemed optimistic about the entrepreneur’s condition.

Snoop Dogg shared a video from one of his many performances with Dre, writing, “Get well… we need [you]…”

Dre, who in addition to his considerable music credits was the co-founder of headphone company Beats (since acquired by Apple in a $3 billion deal), is in the middle of a contentious divorce with estranged wife Nicole Young.

Earlier on Tuesday, TMZ reported Young filed legal documents proving the rapper has plenty of funds — specifically, $262 million in Apple stock and cash — in order to pay her to “maintain the status quo” of their lifestyle. She is seeking $2 million a month in temporary spousal support and $5 million for attorneys fees. Young is also asking the judge to reject their prenuptial agreement she signed in 1996. There is a hearing set for Wednesday on the issues, but given Dre’s health, it will likely be postponed.