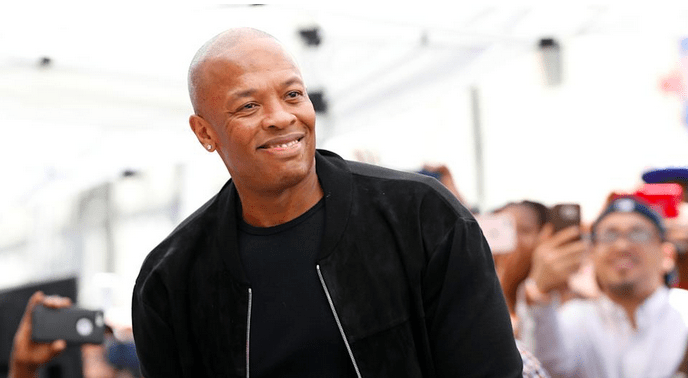 The Pepsi Super Bowl LVI Halftime Show will have no shortage of star power. Dr. Dre, Snoop Dogg, Eminem, Mary J. Blige and Kendrick Lamar have officially been announced as performers. The Super Bowl will take place at SoFi Stadium in Inglewood, Calif. on Sunday, Feb. 13.

“I’m extremely excited to share the stage with my friends,” Dr. Dre wrote after the lineup was announced on Thursday. “This will introduce the next saga of my career… Bigger and Better than Ever!!!”

It will be Dr. Dre’s first big performance since suffering a brain aneurysm earlier this year.

Snoop told Yahoo Entertainment it was his dream to perform with Dr. Dre at the Super Bowl in L.A., essentially predicting the eventual lineup.

“Artists like Dr. Dre and Snoop Dogg were at the forefront of the West Coast hip-hop revolution, so to be able to bring them back to L.A., where it all began alongside Eminem, Mary J. Blige and Kendrick Lamar will prove to be an epic, unforgettable celebration of the impact hip-hop has today,” Todd Kaplan, Pepsi’s VP of Marketing, said in a statement. “The Pepsi Super Bowl Halftime Show has become a landmark cultural moment, bringing about some of the most iconic performances over the years — from J. Lo and Shakira to Lady Gaga to The Weeknd — and we are thrilled to bring together such an incredible array of talented, record-breaking musicians to put on a performance for the ages.”

Maroon 5 faced backlash from the music industry for participating in the event after the league’s treatment of Colin Kaepernick. The pop group was slammed for being chosen as the headliner when many felt the halftime show should have showcased Atlanta’s music scene, where the Super Bowl was being held.

Last year saw The Weeknd perform in Tampa Bay while Jennifer Lopez and Shakira headlined the 2020 Super Bowl in Miami.