Dr. Dre Opens Up About His Brain Aneurysm: ‘I Never Saw That Coming’ 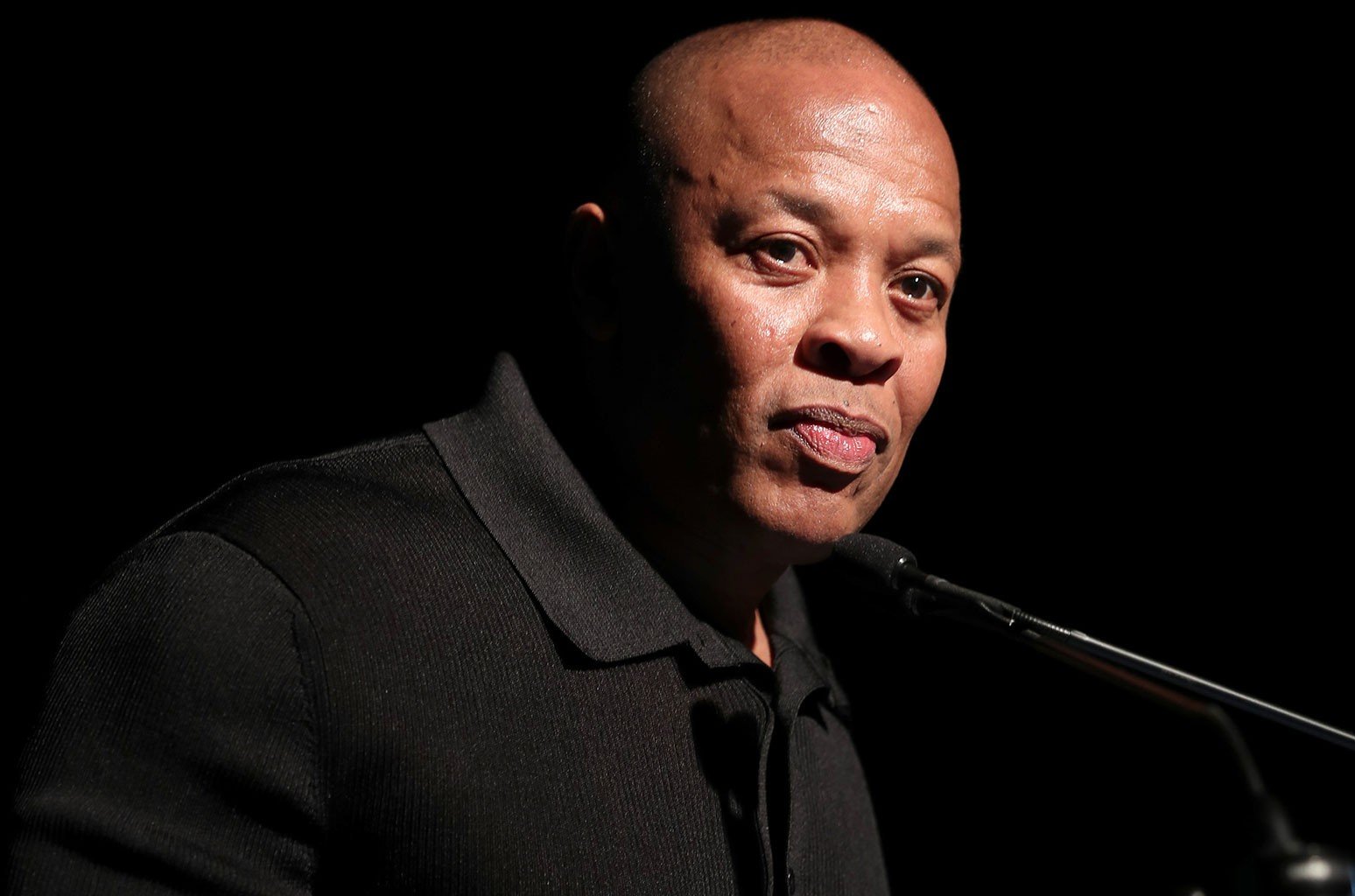 Image Courtesy Of Rich Fury/Getty Images for The Recording Academy Written by By Gil Kaufman  Posted on Billboard.com
Share

Dr. Dre kicked off the year in the hospital after suffering a brain aneurysm, a medical emergency he said he never imagined he’d face.

“It’s a really weird thing. I’ve never had high blood pressure. And I’ve always been a person that has always taken care of my health,” the 56-year-old hip-hop mogul told the Los Angeles Times.

“But there’s something that happens for some reason with Black men and high blood pressure, and I never saw that coming,” he continued. “But I’m taking care of myself. And I think every Black man should just check that out and make sure things are OK with the blood pressure.” Adding that he’s feeling “fantastic” now, Dre said he’s moving on and hopes to live a long, healthy life.

Dre was rushed to the ICU at Cedars-Sinai Medical Center in Los Angeles on Jan. 4 and was reportedly released 10 days later, hitting the studio with friends on Jan. 16. By May 16, the good doctor showed off what he called his “COVID body,” displaying his six-pack abs in a gym selfie and 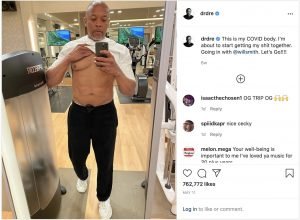 revealing, “I’m about to start getting my s— together. Going in with @willsmith. Let’s Go!!!!”

And though the famed producer and label exec did not go into detail on his medical condition and recovery, he and longtime partner and fellow music man Jimmy Iovine have been talking up their latest project this week: a new public high school in Los Angeles slated to open in the fall of 2022 and currently referred to as Regional High School No. 1. “Here’s a place that you can go where there’s something that you can learn that you’re really interested in,” Dre told the Times.

Read The Full Original Article Posted On Billboard.com
Share
Bee Strong With Us