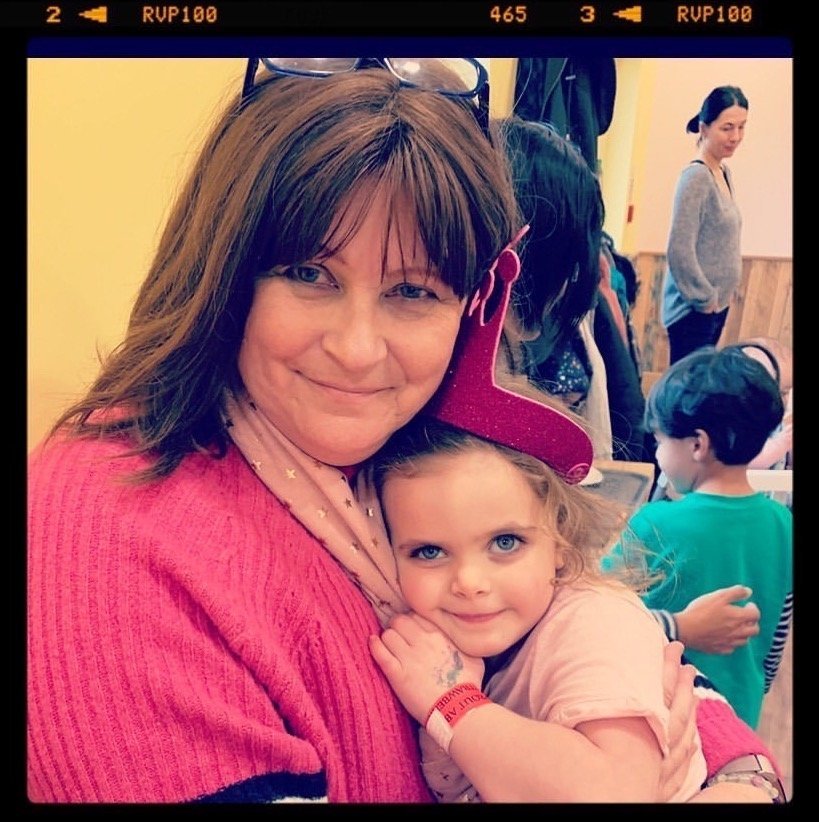 I’d been out to a work lunch, I was an EMT1 and worked stupid shifts that ruined sleep and socials. So it was a nice time to get 15 odd paramedics and EMTs together.  Didn’t feel particularly well, and in  their own normal crew mate way, I got told I looked shit, more than once. Ha, we always shrugged off illness, and took the piss out of people moaning. I wasn’t going to moan about my head, I just felt dizzy and off balance.

I drove myself home after the meal, got home 4pm ish, my husband and 14yr old daughter were there, and for some reason, I decided to drive to the local shop down the road to pick up some sweets, and a magazine. My daughter and OH were on the sofa, on a laptop, I was reading.

Then. It felt like an axe had split my head in two. And a wind tunnel was blowing through it. I didn’t say a word, but got up and started walking round the house. I went upstairs, and I managed to call my husband luckily once, as then I started vomiting, and passed out.

I inhaled my vomit and stopped breathing by then opened my bowels too, there was fluid coming from most orifices. Your body tends to dump things it doesn’t need to do when you’re dying…. My husband came upstairs and cleared my airway and got me breathing He called 999 (I’m in the UK)  my crew mates who I worked with came and then I don’t remember 6 weeks…

My name is Clare and I was 45 when my life began again.