Brain aneurysms affect 1 in 50 people. Brain aneurysms disproportionately affect women and those in the Black and Hispanic population (1.5 to 2 times respectively).

During her time in graduate school, Elizabeth Ratta’s coursework had a focus on Public Health and Social Work. She also has over 7 years for AHEC in both PA and VT. In addition, during her time as a medical social worker, her focus has been on health disparities. More specifically, on how marginalized groups of people and women are treated in the medical system and in how much research is funded specifically for Black and women’s health. The National Institutes of Health (NIH) reported that from 2000 to 2006 Black applicants were 10 percentage points less likely than whites to be awarded research grants. From 2011-2015 they found that white applicants still received funding at twice the rate of Black applicants. Recently, the NIH revealed that from 2000-2017  rewards that went to women were on average $40,000 less than their male counterparts for research grants.

The Bee Foundation awards research grants to men and women of all ethnicities. The research grants we award are guided by the science, the guidelines of the grants, and go through a evaluation process by the Scientific Advisory Board.

The Rita Skertich Research Grant will fund research topics that focus on prevention and treatment of brain aneurysms in the Black and Hispanic population and women in an effort to improve outcomes, accessibility, and a greater understanding of the discrepancies in their statistics.

The intention and preference are that the grant will fund a Black, Hispanic and/or female researcher. It is imperative to study why the discrepancies exist. Why do Black, Hispanic people, and women have higher rates of aneurysms and ruptures?

A Note From Elizabeth

“I humbly ask for anyone willing and able to donate to please do so. The impact can range from saving a life to drastically improving the lives of people impacted by brain aneurysms. Brain aneurysms affect 1 in 50 people. Think about all the people you know, all the friends on your social media lists and think about who could have a brain aneurysm. I am 1 in 50.” – Elizabeth Zinno Ratta MPH, MSW, LICSW” 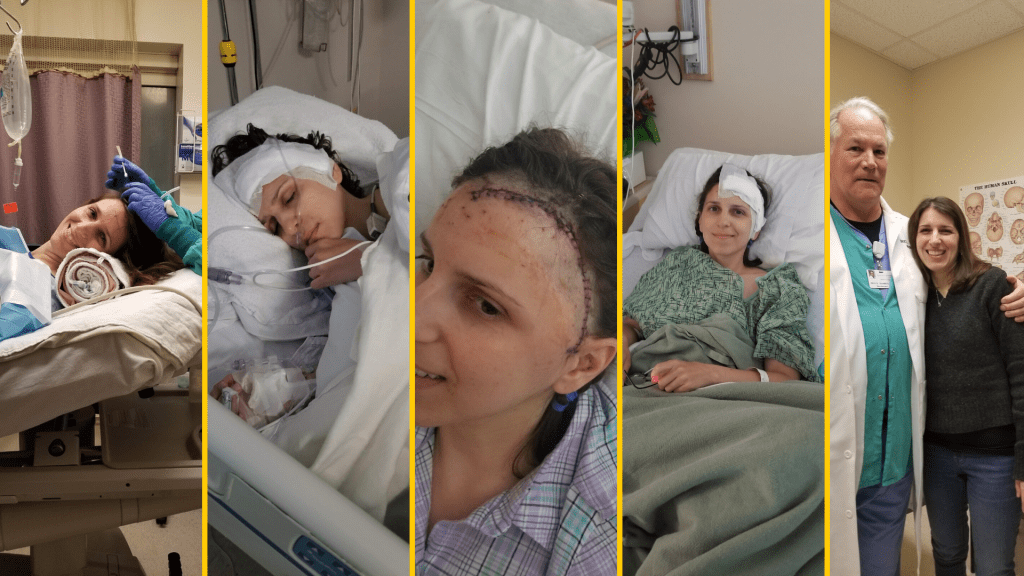 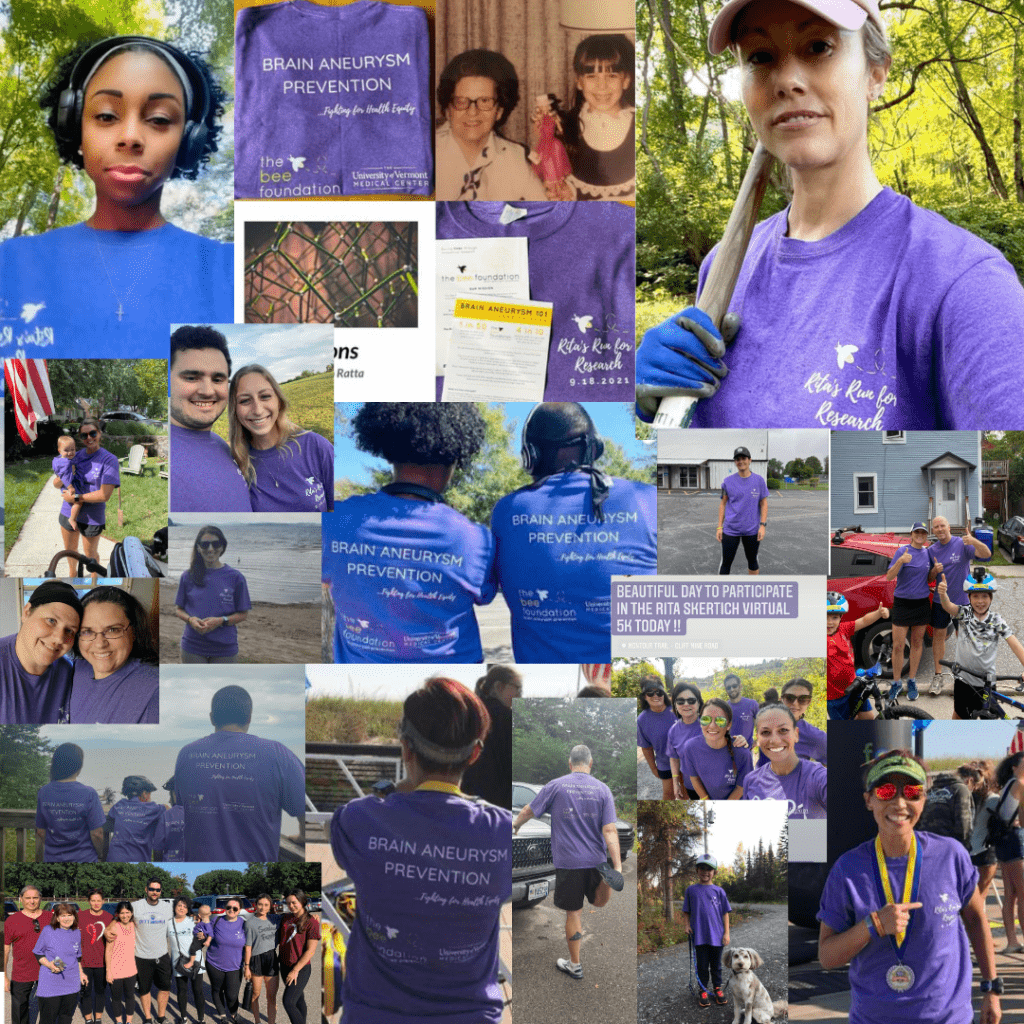