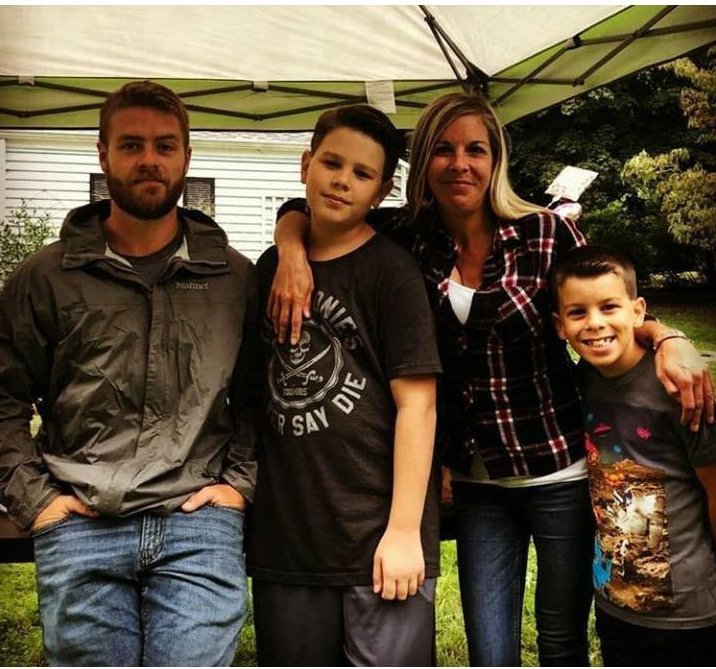 April 6, 2019, is a day I’ll never remember, but I now can never forget. I’m told I had my morning cup of coffee in hand, about to enjoy an early cup with my boyfriend on our back porch. I woke up 3 weeks later, after a drug induced coma, with tubes attached to every […] 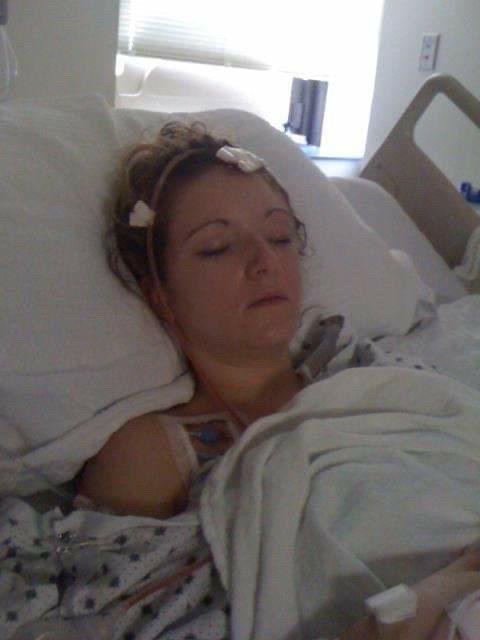 In September 2011, I was taken to the emergency room with what can only be described as the worst migraine of my life. I went thinking they’d only give me the cocktail of medications for migraines but after talking with the nurse he insisted I needed to ask for further testing. So I did and […] 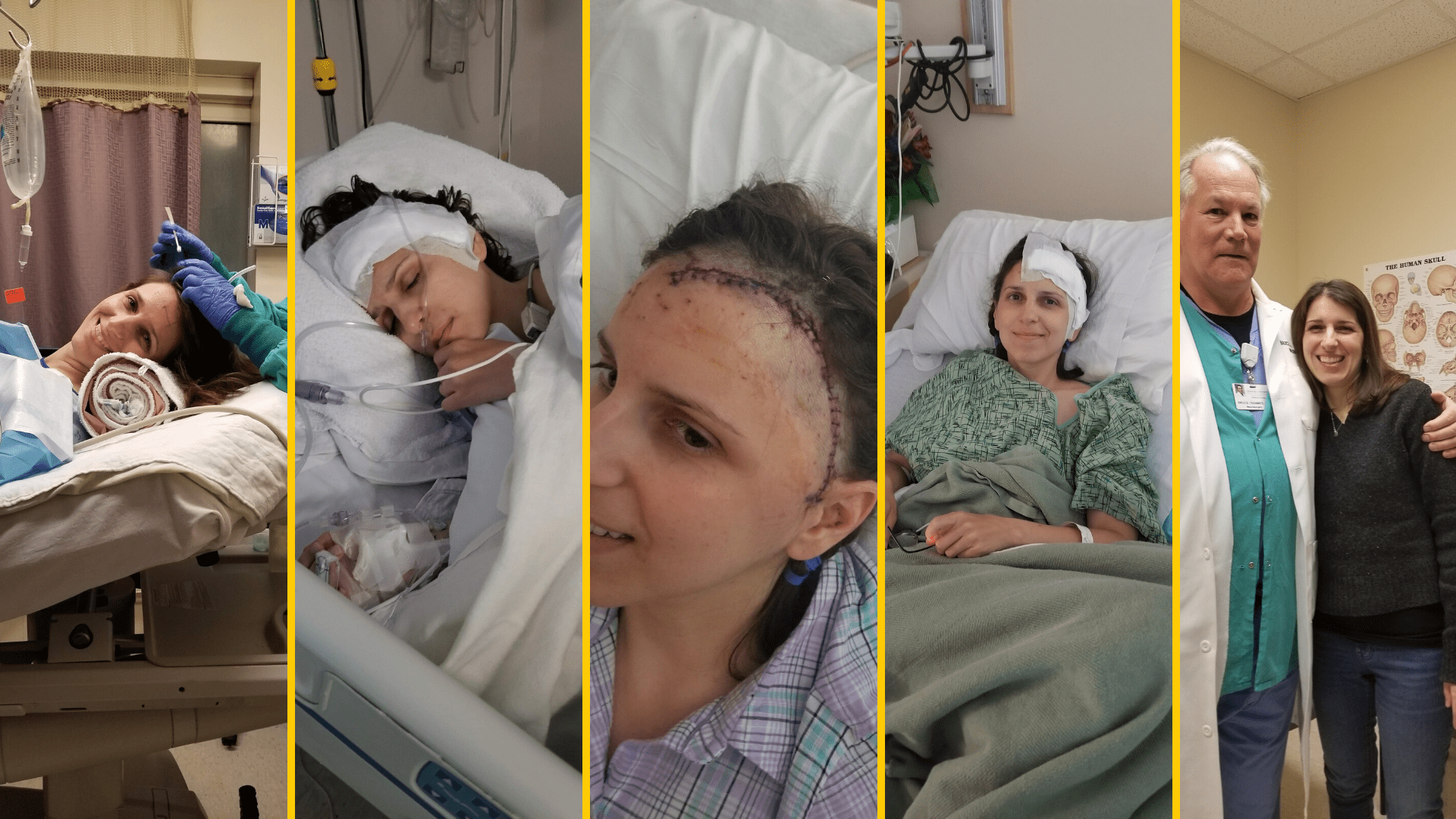 In March, 2018 I made an appointment for a physical. I had just turned 40 and we had recently moved so it seemed like a good idea to get connected with a primary care practitioner. I met with a nurse practitioner named Lauren in Middlebury, Vermont. I mentioned to her that every month I would […]

Rita Horan: A Story of Triumph 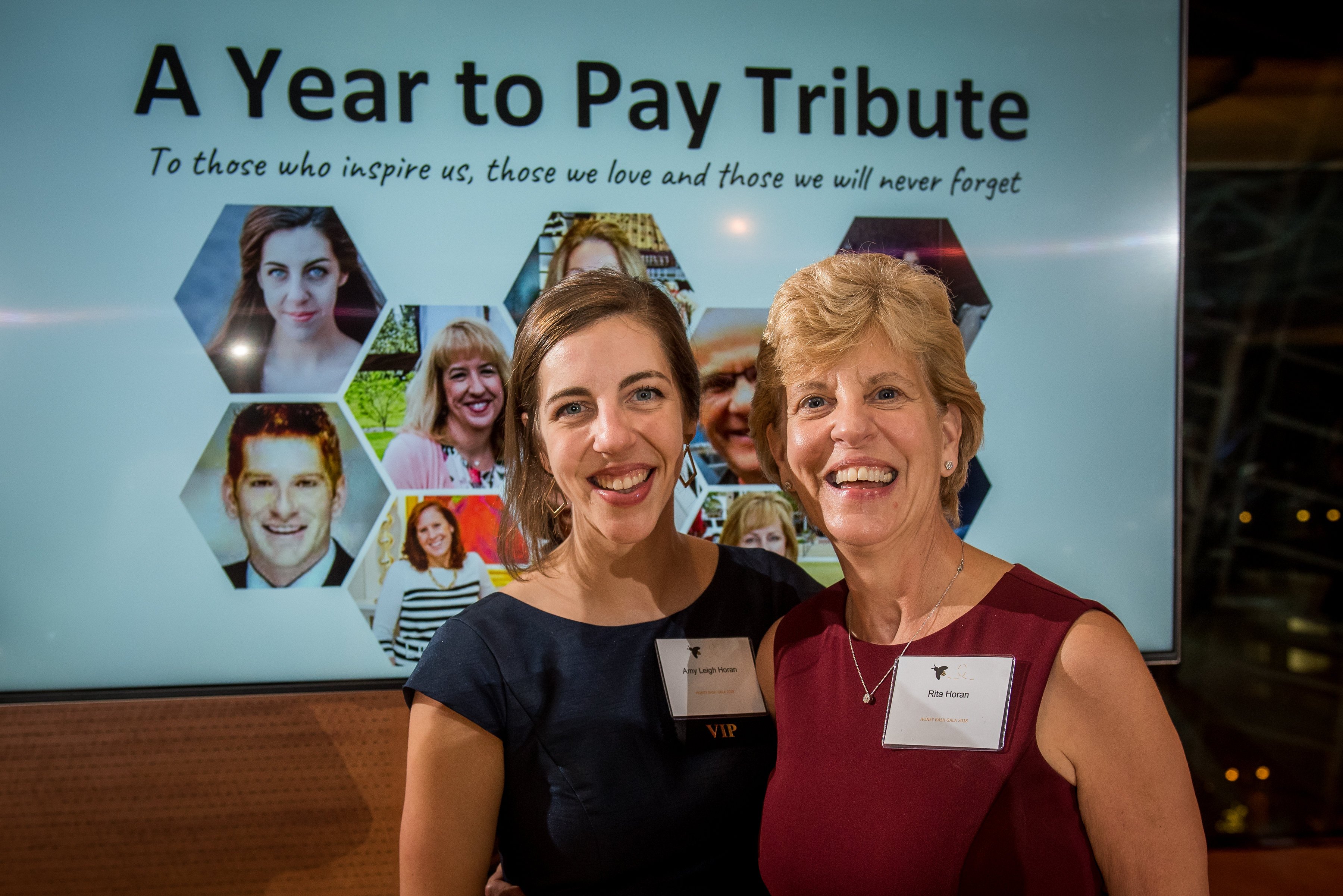 Five years after Rita Horan’s brain aneurysm rupture, she’s not only back enjoying life but getting ready to celebrate a huge accomplishment – her graduation this Saturday, June 1, from Temple University in Philadelphia. Congratulations Rita! (Note – the photo above shows Rita at this year’s Honey Bash with her daughter, Amy.) How does it […]

Cynthia Martinez: Raising Awareness During Her Journey of Recovery 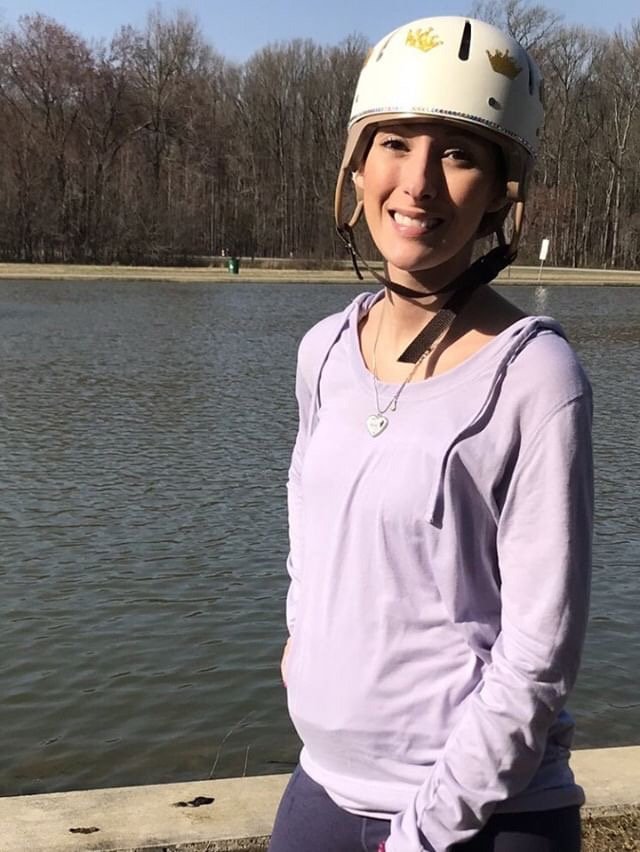 Cynthia Martinez suffered a brain aneurysm rupture at the age of 34 and subsequently a stroke. Through her recovery process she has been dedicated to spreading awareness of both aneurysms and strokes by sharing her experience.  You can also follow her on instagram at @cynthiavm5 to learn more and tune into her #TuesdayTalks Live on […]

Karen Denney, Survived a Brain Aneurysm, Here is her story… 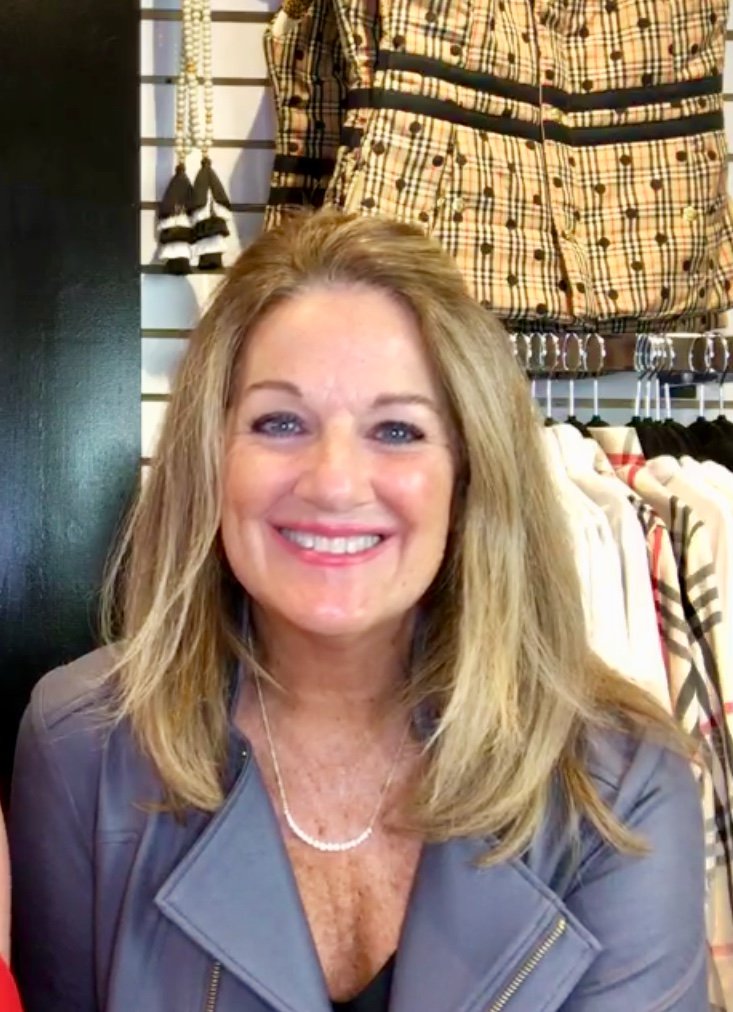 Susan Randels, the owner of Polka Dots, a local boutique in Paoli PA passed away on June 1, 2016,  from a thoracic aneurysm. While working at her boutique at the Devon Horse Show, she had been experiencing back and abdominal pain throughout the day and tried to power through until she got home. Unfortunately she passed […]

Catching up with Amy, Playwright of “Burst” 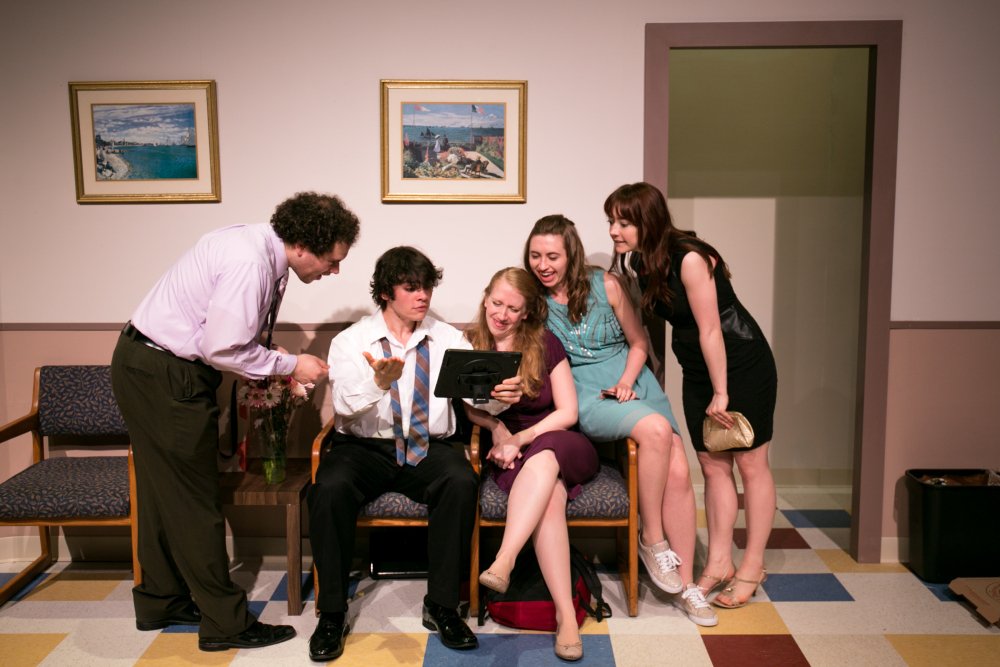 Amy Leigh Horan is a playwright, photographer, and PR professional who currently lives in Washington, DC. We are so pleased to have Amy at this year’s 5th Annual Honey Bash Gala as one of very special guests. Her play Burst: is a recollection with humor and heart of her mother’s survival of a brain aneurysm.  Burst […]

In The Cobwebs of My Mind: Surviving a Brain Aneurysm 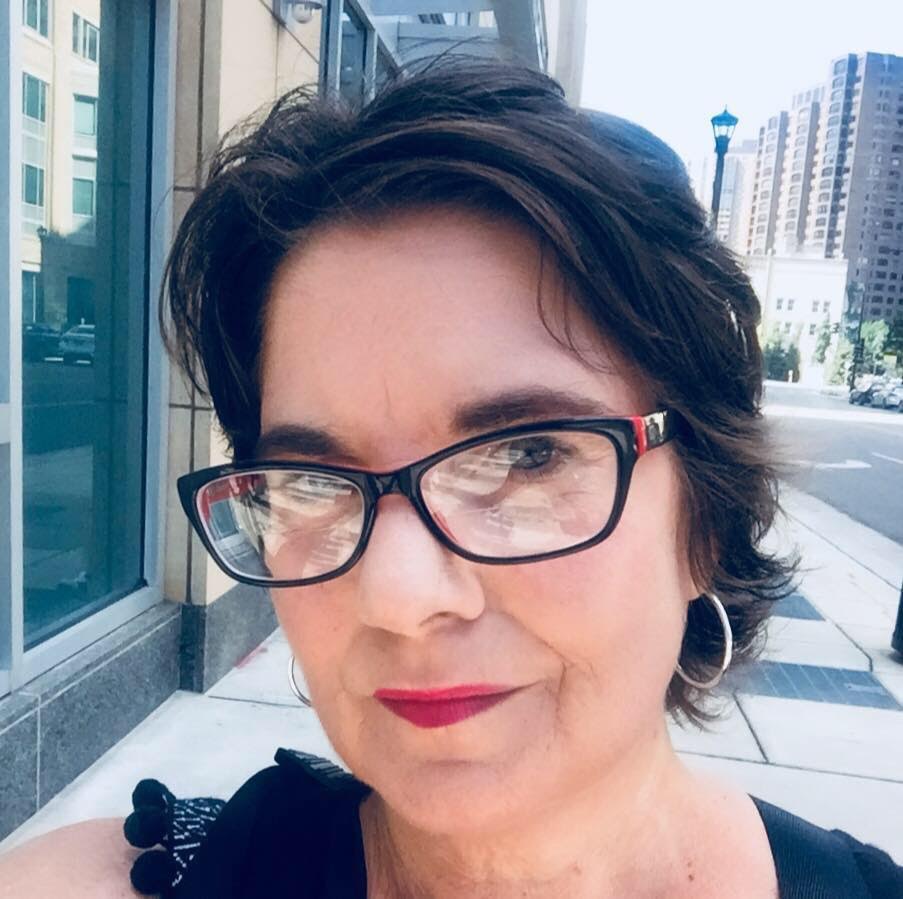 A recollection of surviving a brain aneurysm. From the article ‘In the Cobwebs of my Mind’ from edge magazine. “The subarachnoid space is where the cerebral spinal fluid circulates and is responsible for protecting your brain from injury. Serving as a cushion. A hemorrhage in this space can cause a coma, paralysis and even death.” — […] 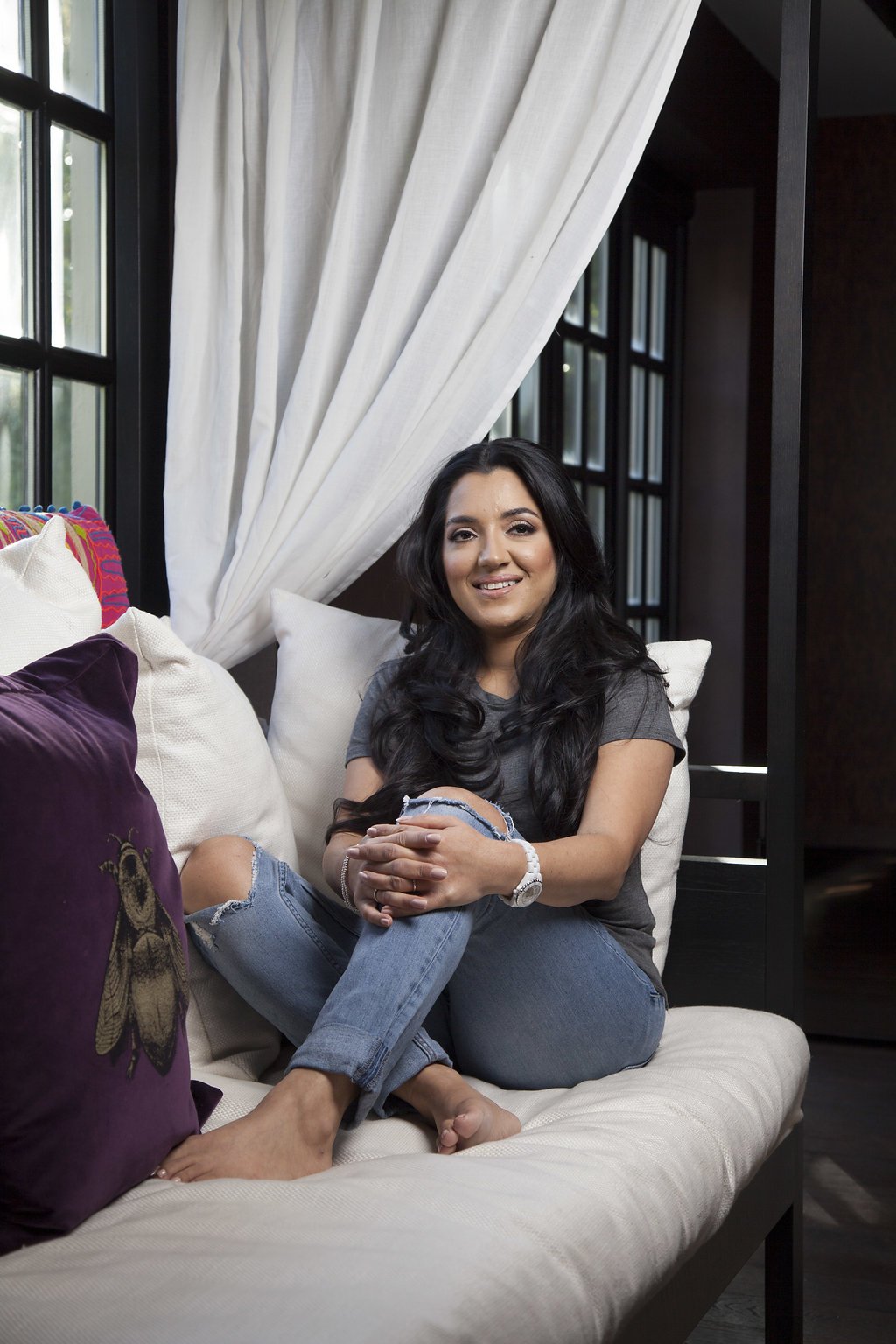 In March of 2015, Kavita Basi was taken to the hospital with a life-threatening illness – a Subarachnoid Hemorrhage.   She was treated with 4 brain operations.  There is a 50% survival rate with the remainder of those who do survive having serious disabilities like hearing, difficulty walking, partially paralyzed and brain damage. Kavita has overcome […] 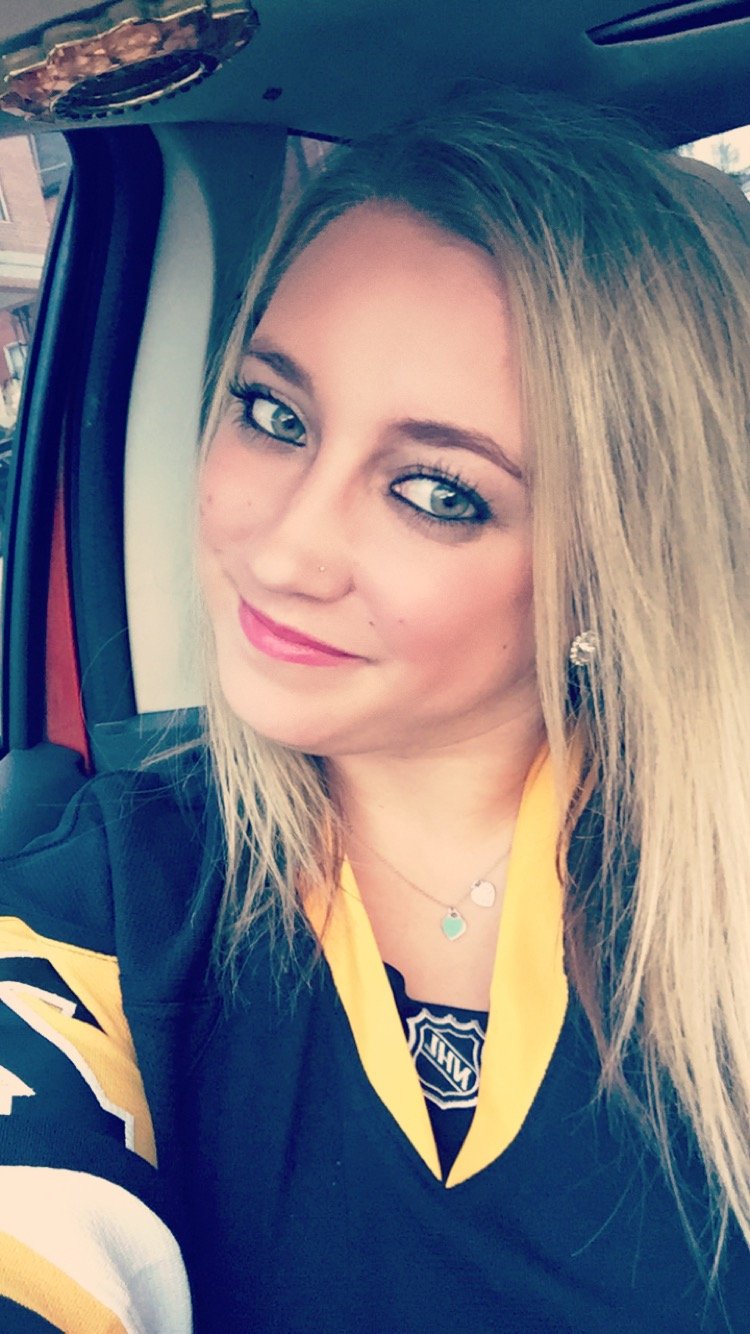 Mary Brewer recently reached out to The Bee Foundation to share the story of her daughter, Mallory Brewer, and the wonderful life she lived that was ended too soon by a ruptured brain aneurysm. Read on to learn more about Mallory Brewer and what you can do to support brain aneurysm research and awareness, as […]