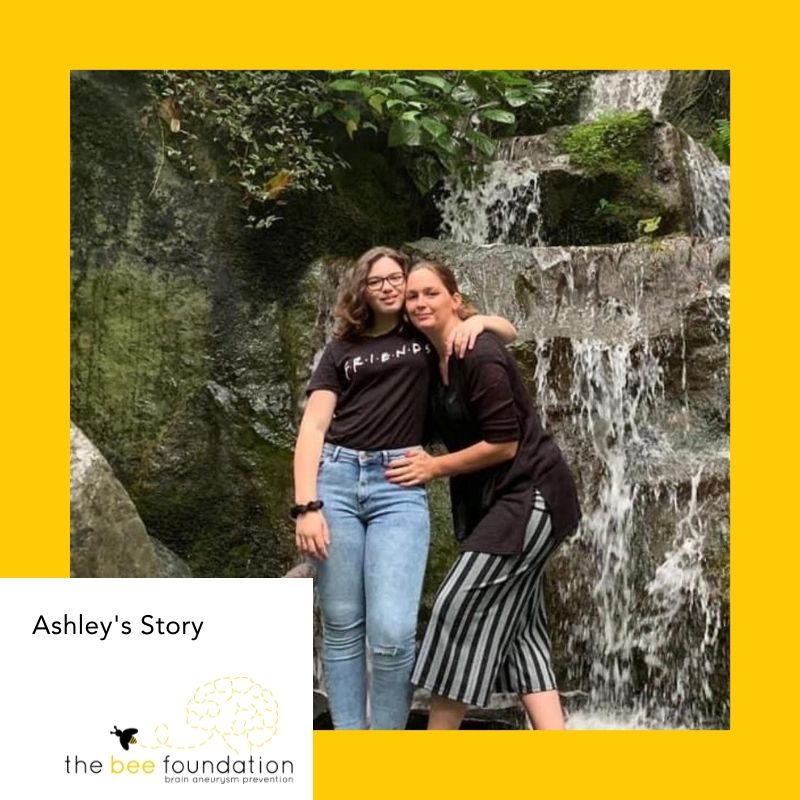 Growing up as a young girl in a family of three where I was loved unconditionally was the greatest gift I have ever received. On march 16th I found out that Brain Aneurysms can impact any life at any given moment, in an unexpected and very quick manner. What started as a seemingly normal day […] 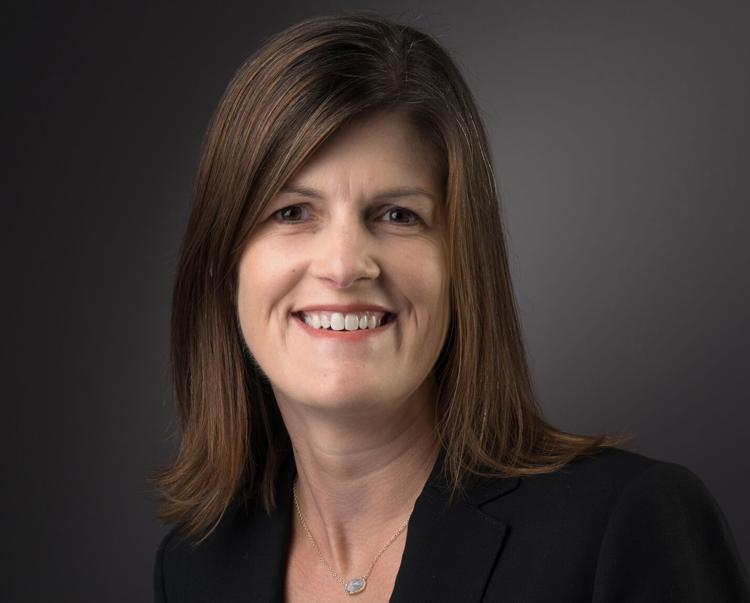 Longtime employee was named to leadership role in 2019 MP&F Strategic Communications Managing Partner Alice Pearson Chapman died Tuesday, the public relations and marketing firm announced. According to the company, her death was unexpected and caused by a brain aneurysm. She was 49 years old. “Alice was unfailingly kind, a mentor to many, and relied […] 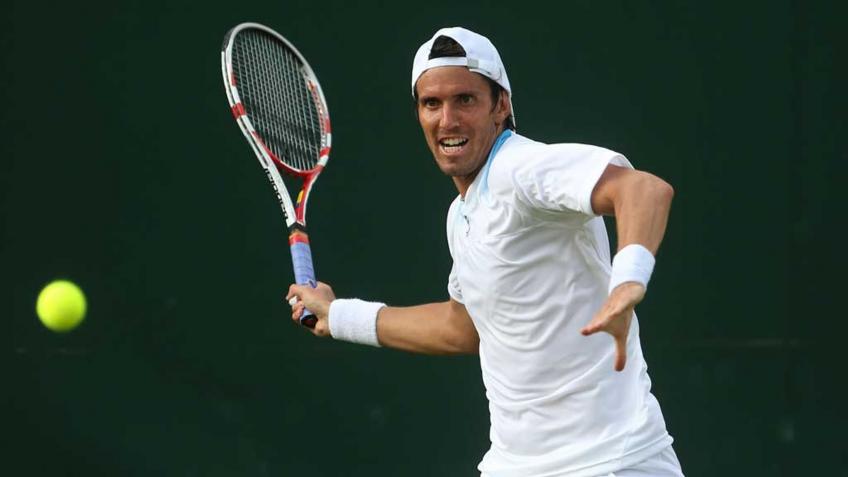 OCTOBER 19, 2021 16:40 by DZEVAD MESIC   |  VIEW 1942 Former world No. 15 Juan Ignacio Chela revealed he suffered a brain aneurysm and last Thursday he underwent a surgery and now he is recovering at home. Chela, 42, retired from the Tour in 2012 but he still actively follows tennis as he often […] 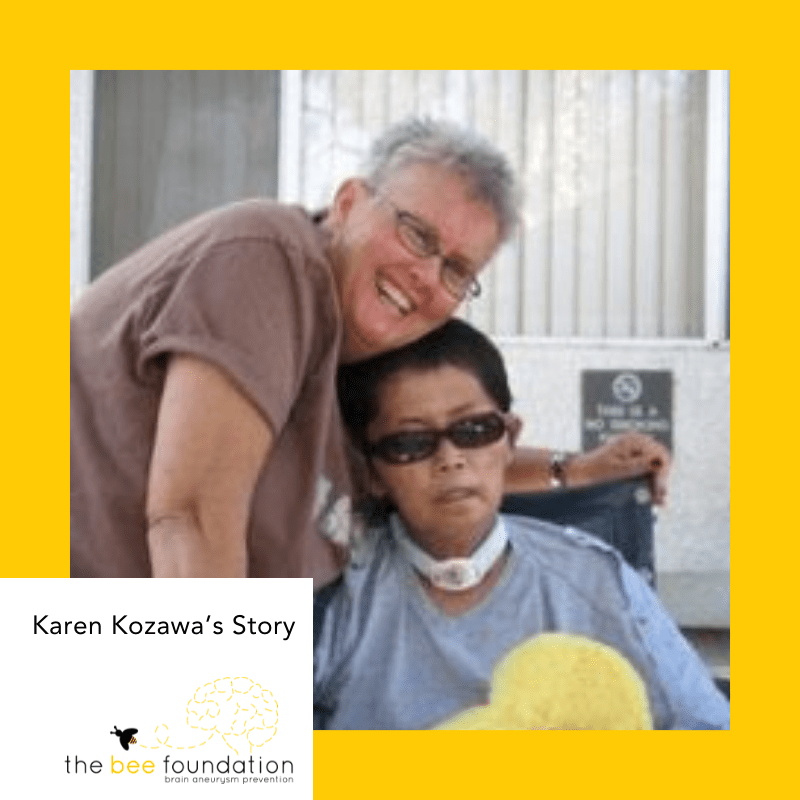 On July 28, 2008 at 7:15 am I heard terrible vomiting coming from our second story bathroom. Karen was experiencing the worse headache of her life and her arms were tingling. This all said, Karen got in the backseat of our car and I flew down the freeway to the Mission Hospital. Karen collapsed at […] 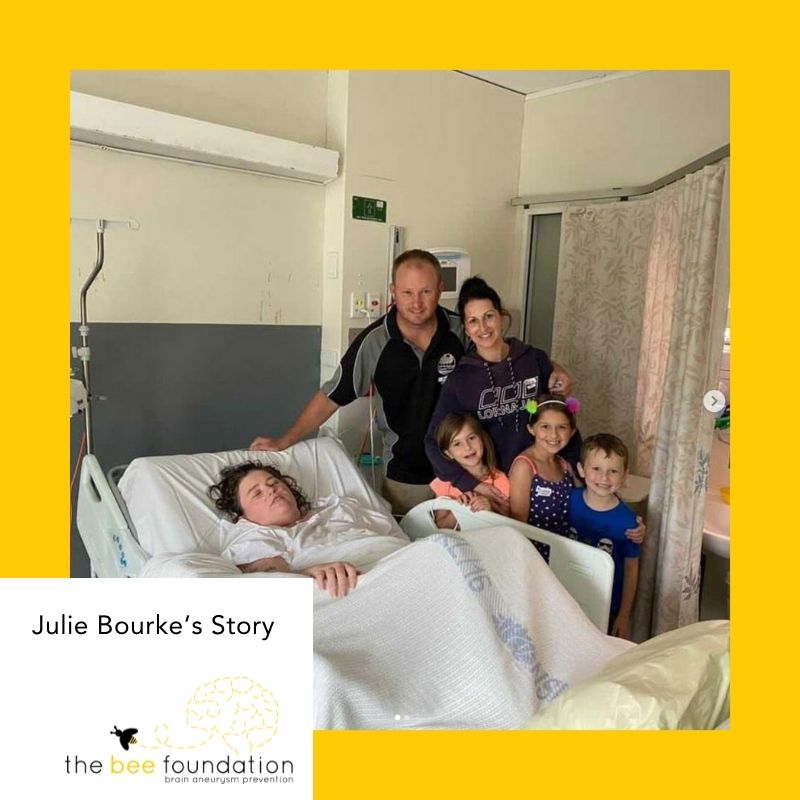 It all started in 1990 when I was five. I was at School in Canberra and had a really bad headache so I went to the school sickbay to lie down. One teacher told me that I was not sick and that I was to go back to class. I was feeling so ill that I ended up […] 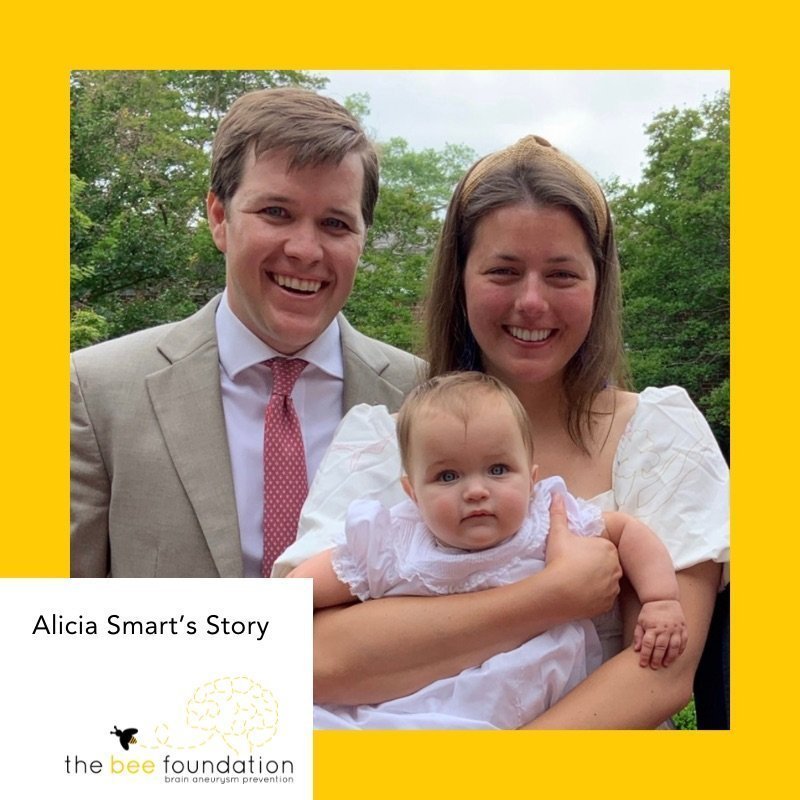 It’s never easy opening up and sharing a story like this, but I feel it’s extremely important to do so to help people going through similar situations (as well as their caretakers).  I found a lot of comfort in speaking to survivors as well as a friend who had a craniotomy for a brain tumor, […] 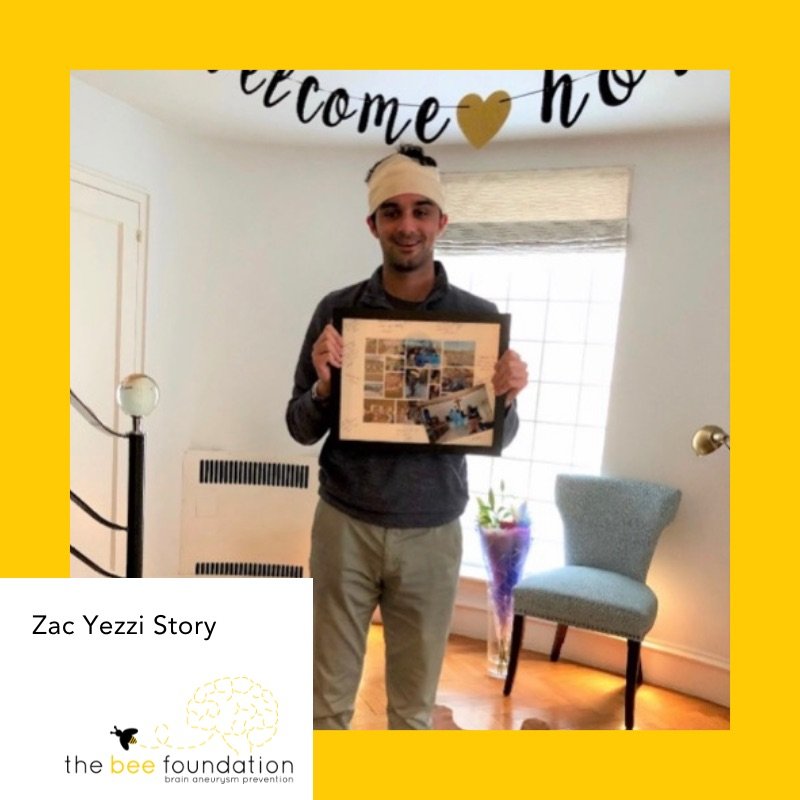 On May 2, 2021, my fiancé Ainsley and I, along with her parents and sister, flew down to a French island in the Caribbean, St. Barts, our favorite place in the entire world. Our lives were seemingly perfect at the time – I had just turned 30, was recently engaged, and we were in St. […] 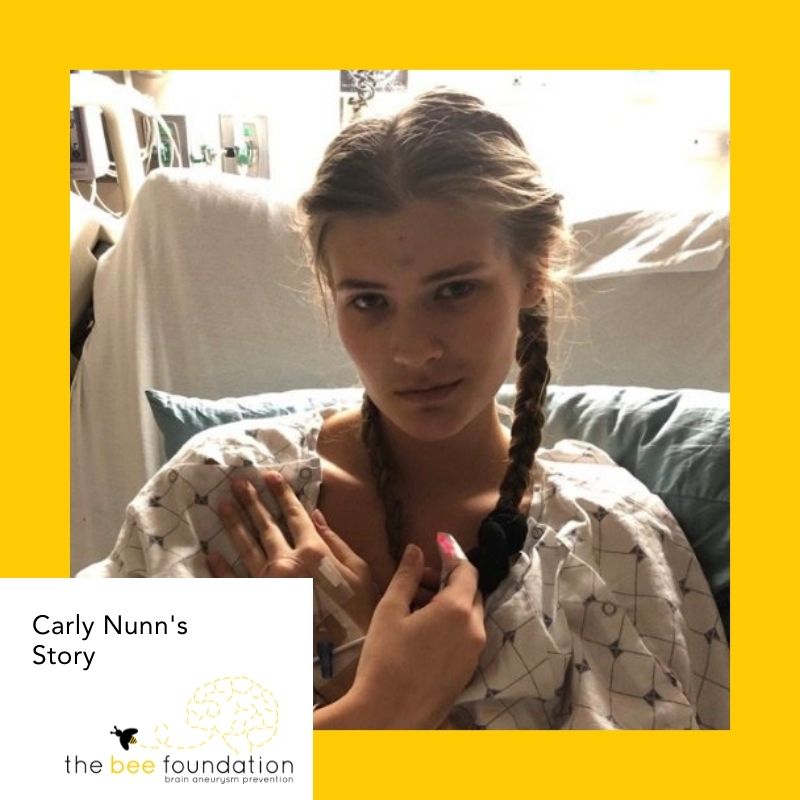 In the early hours of November 13, 2018, I transformed from an independent 21-year-old student in my senior year of college into a stroke survivor.With no warning signs, I felt what I can only describe as a rush over my head and I laid back in my bed. With overwhelming fear, I went to reach […] 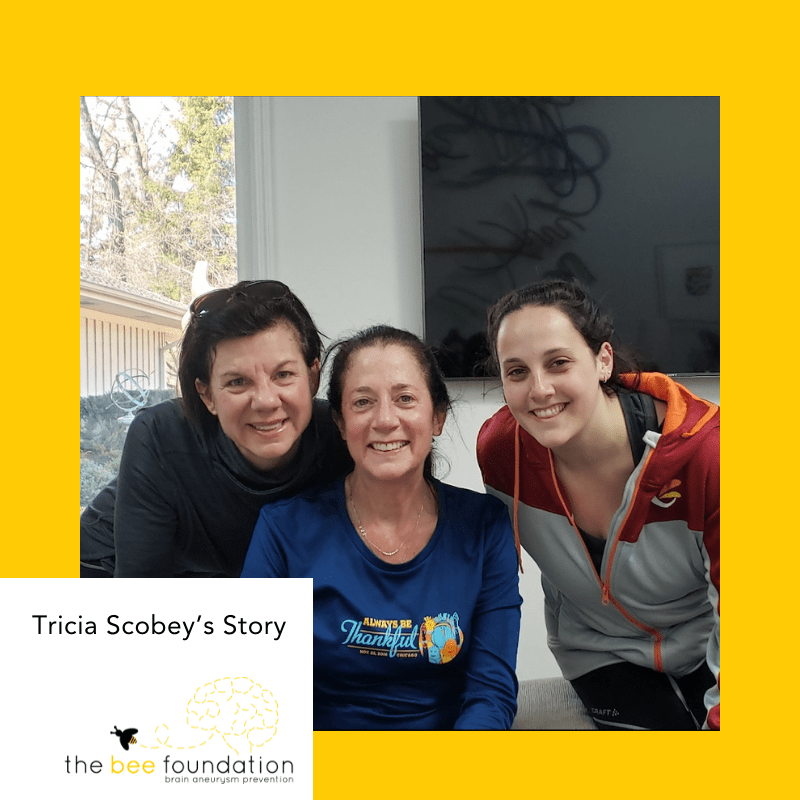 On November 8, 2020, a new chapter of my life began when I had a brain aneurysm rupture, or as I like to call it, a brain fart.  As a person who takes care of myself, I never thought that something like this would happen to me, but it did.  Unfortunately, I learned that there […]

It’s been almost 2 years since I suffered a subarachnoid hemorrhage. It happened four days after my 39th birthday. I went from chasing after my three year old daughter to being rushed in for emergency brain surgery due to a ruptured aneurysm. The onset was an initial headache and it felt like someone hit me […]