Too often the signs of brain aneurysms go unnoticed and we lose those we love in the prime of their lives – 30,000 brain aneurysms ruptures per year, 40% resulting in death. Research and awareness are critical to fighting this disease and imagining a world where brain aneurysms can be PREVENTED.

The federal government spends only $2.08 per year on brain aneurysm research for each person afflicted. Lets change those numbers!

An Interview with our 2021 Research Grant Awardee! 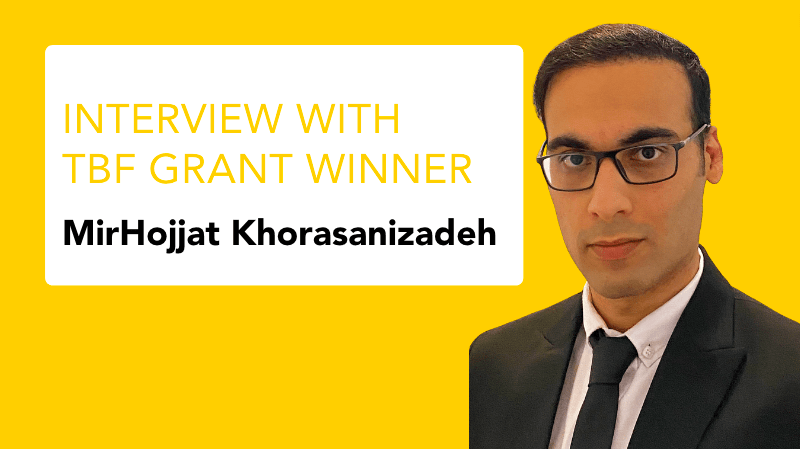 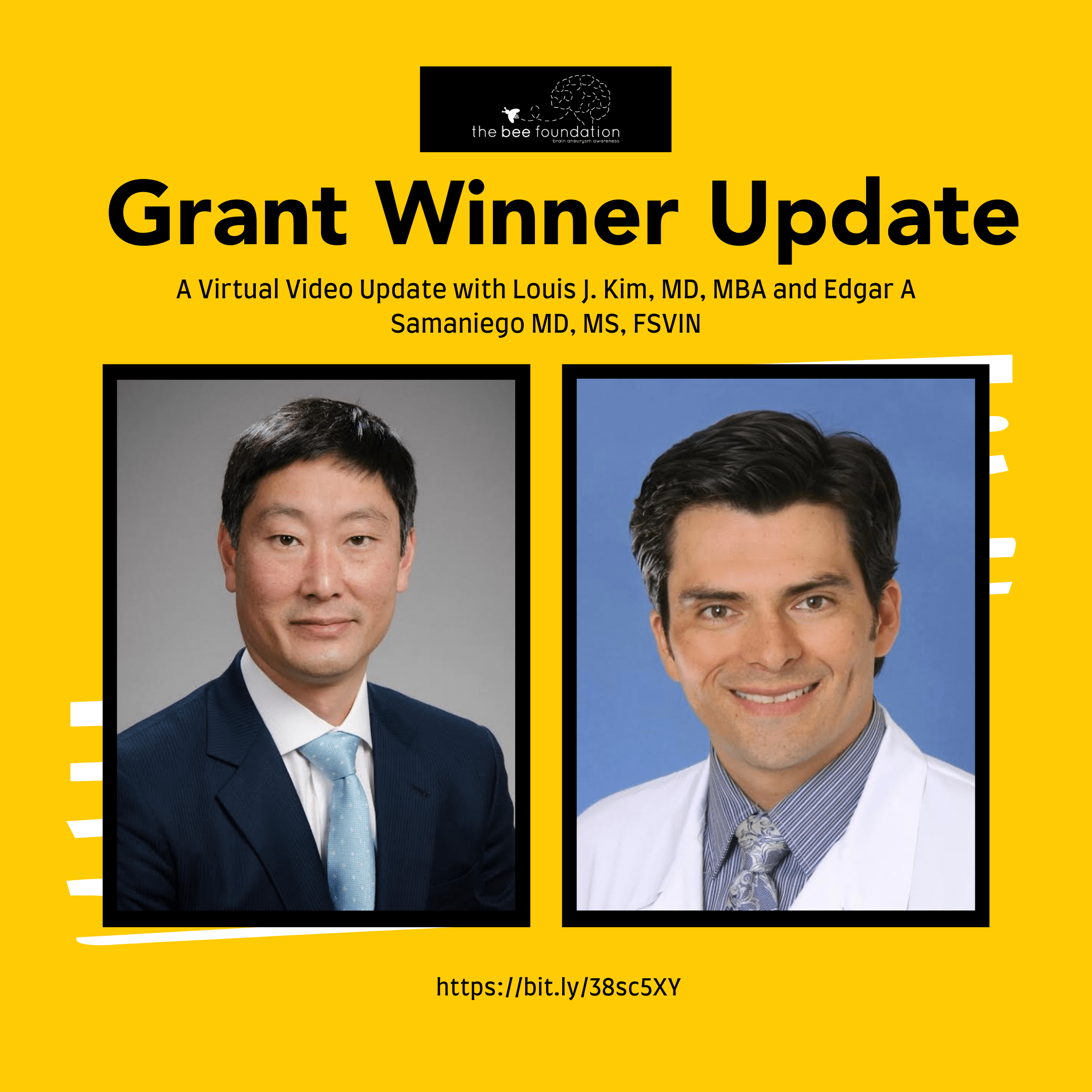 Louis J. Kim, MD, MBA Project Overview Early detection and treatment of aneurysms can prevent hemorrhagic stroke. Developments in understanding the genomics of aneurysm growth and rupture coupled with the […]

A Year to Remember…Thoughts from our Fellow 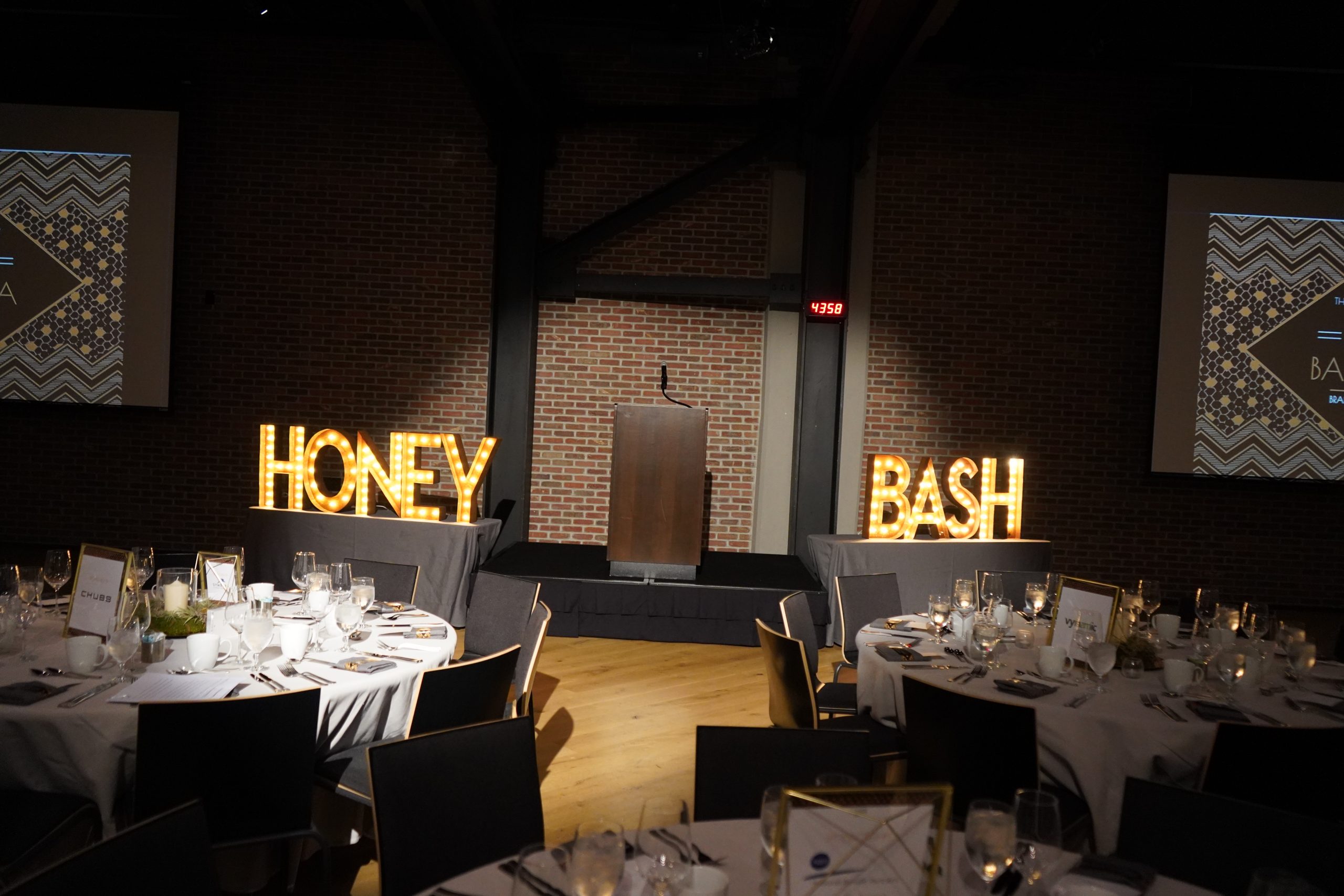 Many know Emilia Clarke as Daenerys Targaryen, the strong willed mother of Dragons from HBO’s Game of Thrones. Fewer fans realize that, during filming, Emilia Clarke suffered a subarachnoid hemorrhage, […]

Dr. Louis Kim, MD, is Professor and Vice Chairman of Neurological Surgery at the University of Washington, School of Medicine, and is chief of the neurological surgery service at Harborview […] 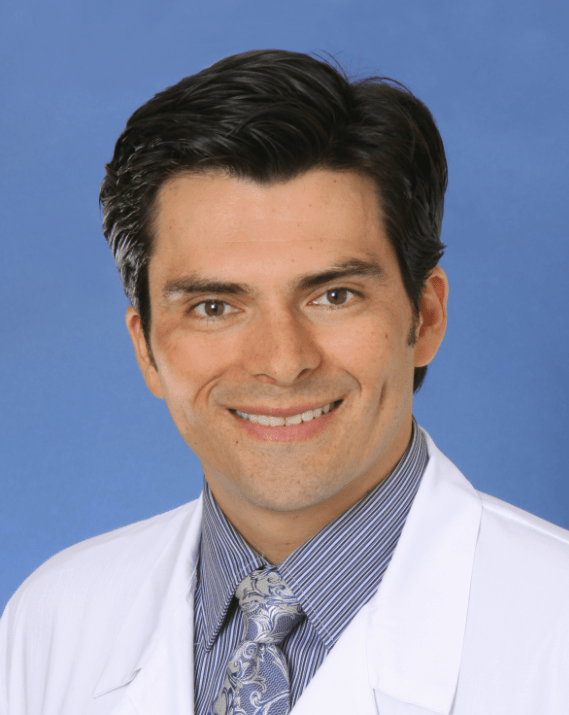 Dr. Edgar A. Samaniego, MD, MS, is Associate Professor of Neurology, Neurosurgery and Radiology at the University of Iowa Hospitals and Clinics and the recipient of a 2019 TBF research […] 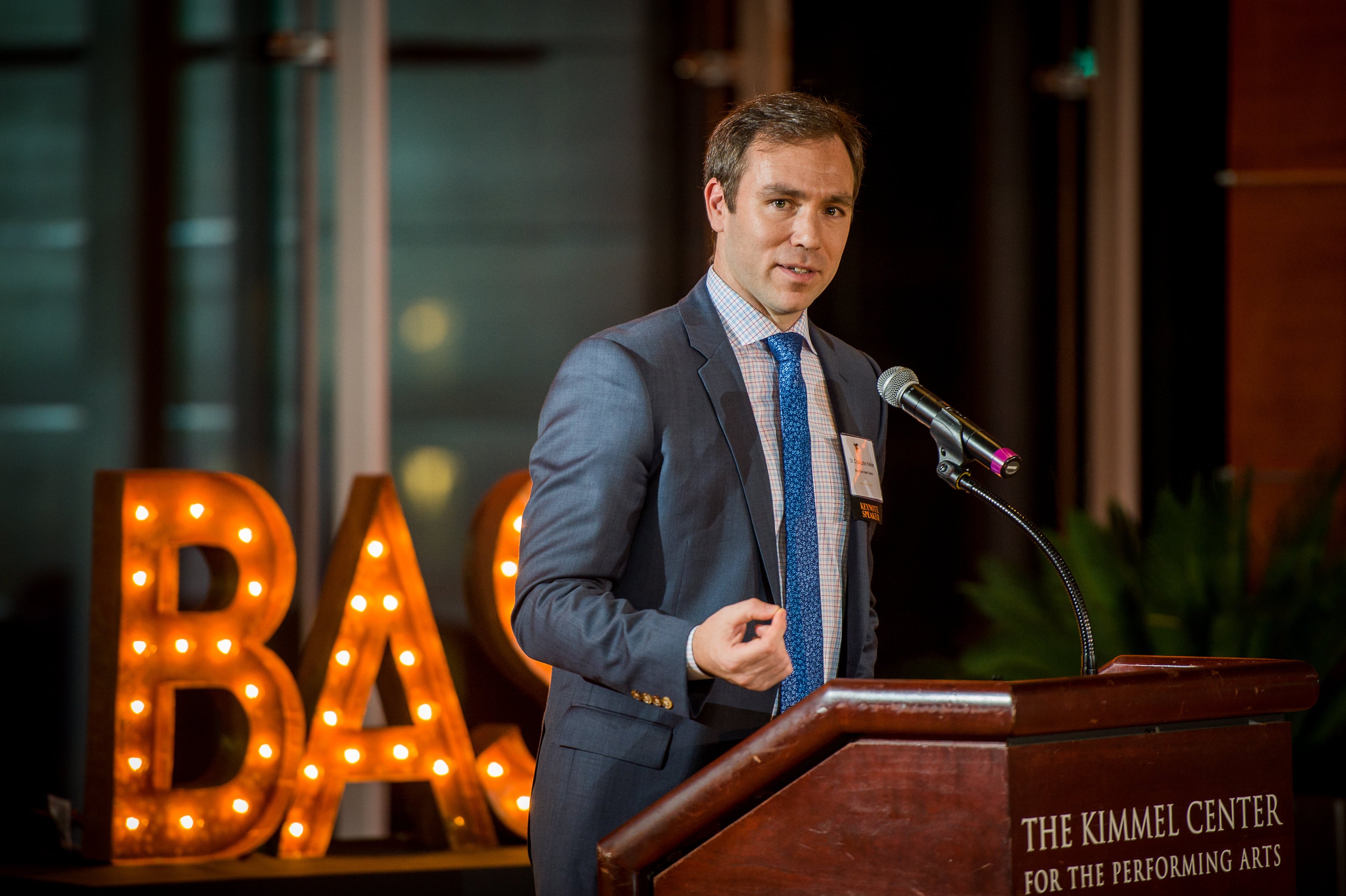 Dr. Christopher Kellner is Assistant Professor of Neurosurgery and Director, Intracerebral Hemorrhage Program at the Icahn School of Medicine at Mt. Sinai in New York. He is also a principal […]

“Outstanding!”   “I learned so much!” “The best ever!” Those words summed up the opinions of the 170 attendees to this year’s Honey Bash – the fifth annual gala since […] 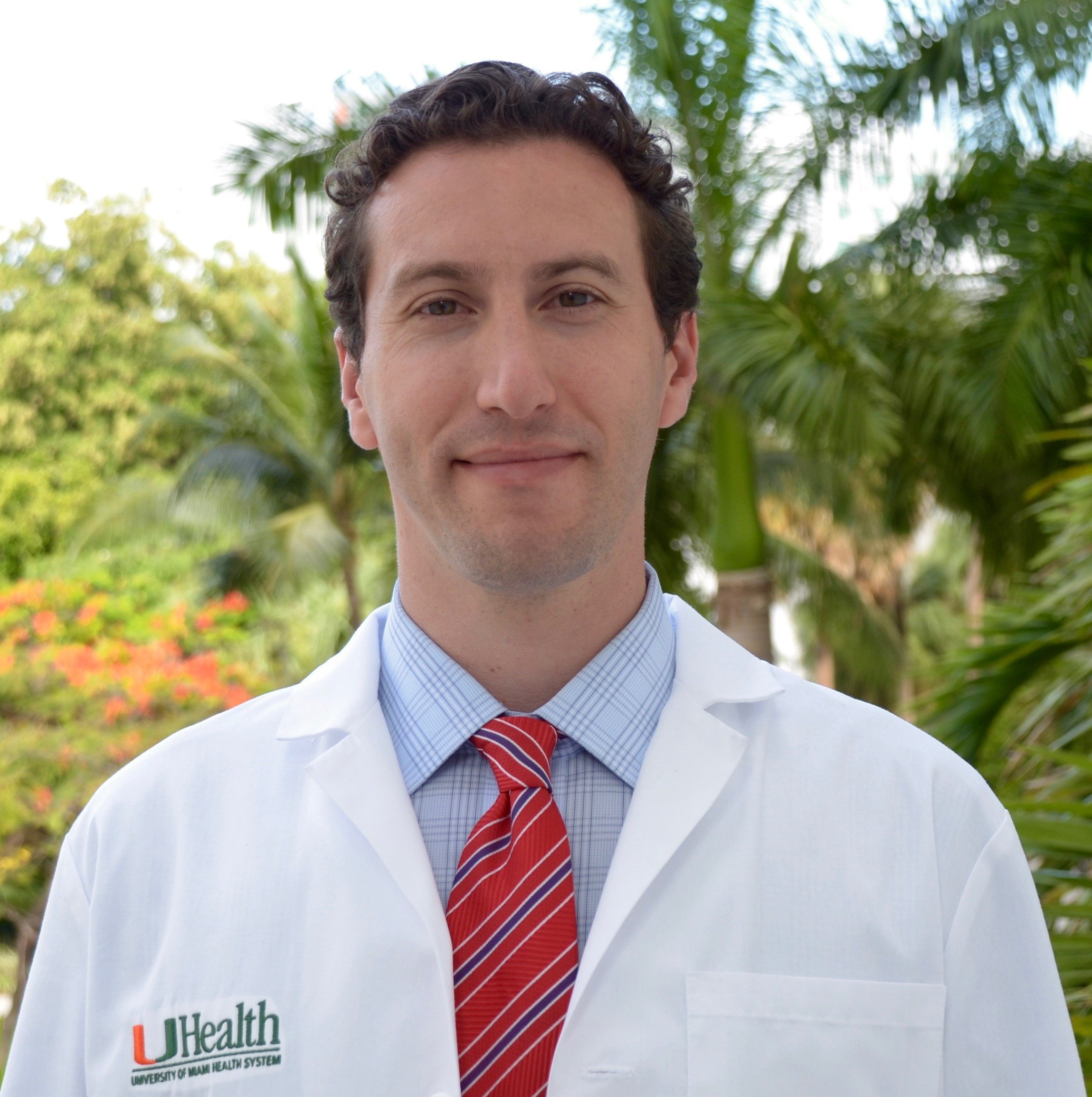 We have awarded the 2018 Brain Aneurysm Research Grant to researchers, Robert M. Starke MD, and Ben A. Strickland MD, a 4th-year resident at the University of Southern California. We caught […] 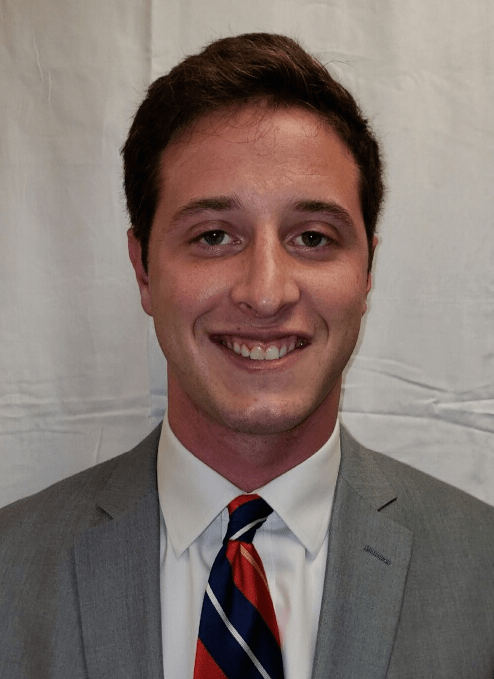 We have awarded the 2018 Brain Aneurysm Research Grant to researcher, Ben A. Strickland MD, a 4th-year resident at the University of Southern California. We recently spoke with Dr. Strickland to […]