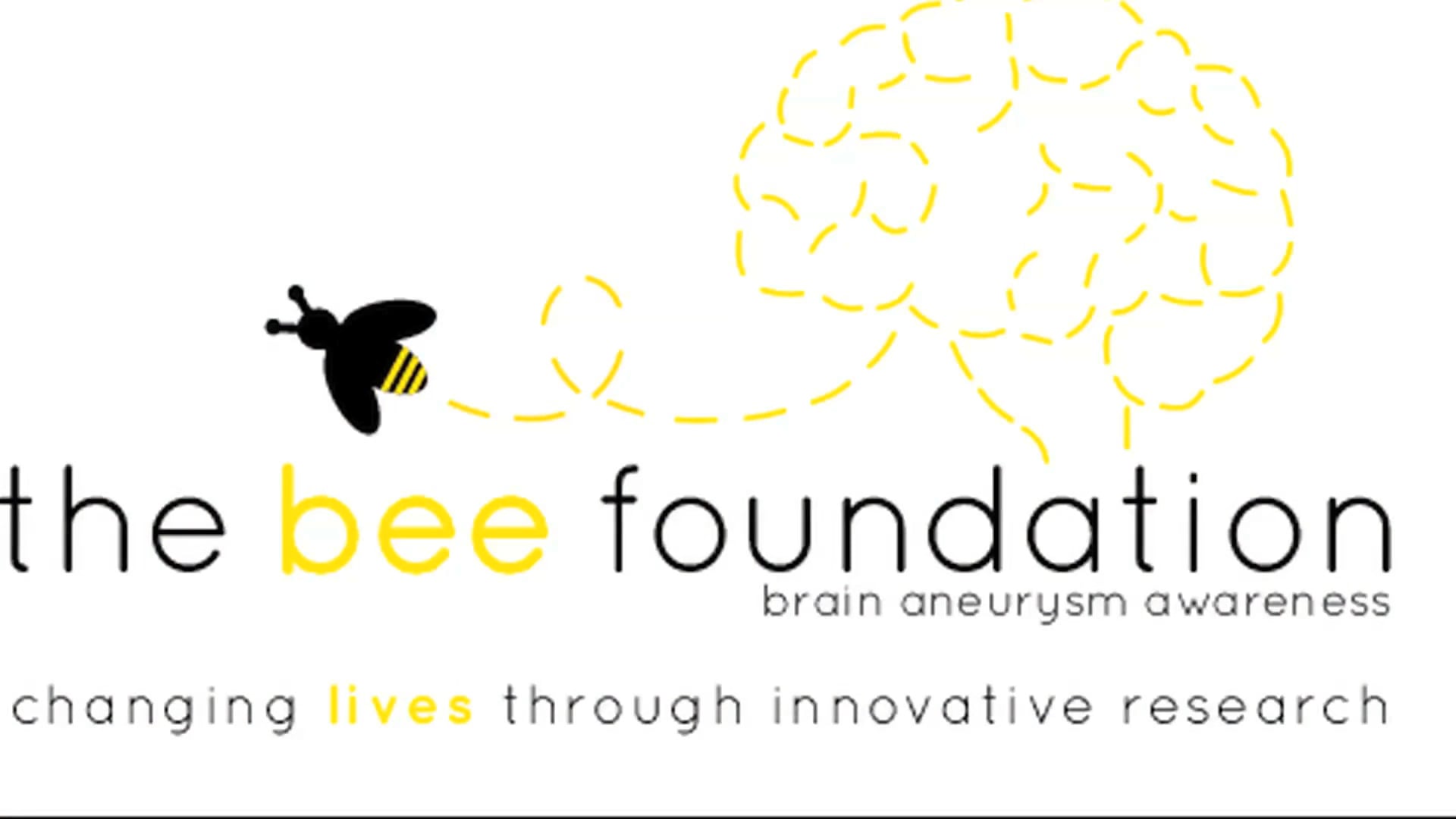 WAYNE, Pa. – The Bee Foundation, one of the region’s largest brain aneurysm awareness, research, and advocacy organizations, will host U.S. Congressman Patrick Meehan (PA-7) along with survivors and advocates on Friday to urge lawmakers to authorize more federal funding to combat brain aneurysms and provide resources to patients who have suffered aneurysms.

The Foundation will host the lawmaker and others at Cornerstone Restaurant in Wayne, Delaware County for a news conference to press for congressional passage of Ellie’s Law, H.R. 1648, introduced by Meehan last month.

The Bee Foundation was founded in 2014 by Cornerstone’s owner, Christine Kondra, along with her sister, Erin Kreszl, to honor their cousin, Jennifer Sedney, who died December 25, 2013, at the age of 27 from a ruptured brain aneurysm.

Members of the media are invited to attend.